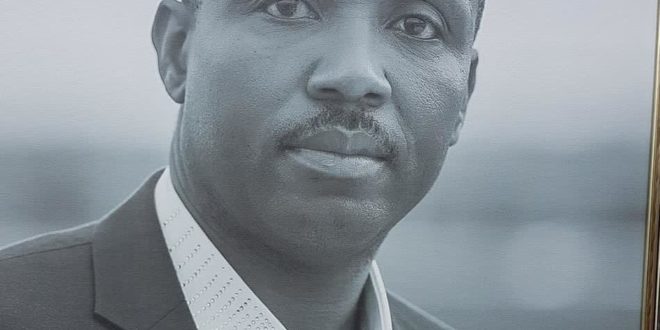 The NPP General Secretary has passionately appealed to NPP supporters and Aspirants gunning for any position in the part to not take the party’s internal elections As Do or Die affair.

He called for discipline and peace in the upcoming elections to help sustain the unity in the party.

And that would help the party organise itself well ahead of 2024 to break the 8 year election cycle.

The Chief scribe has been speaking to NPP supporters of the party at the Upper West Regional NPP Degates Conference in WA..

He called for hard work, dedication and sacrifice from the rank and file of the party supporters.

Mr. John Boadu again underscore the need for the NPP to break the 8 Year election cycle and be the party of choice by pointing out that, all the achievements and gains started and initiated by the NPP led administration would be continued to protect those gains chalk by the party in 5 years.

There are numerous policies that President Kufuor started and were messed up by the NDC when they came to power in 2009. Which is a clear indication that they are incapable of managing the country.

Dr. Hafiz Bin-Salih said all the developments in the region are executed by NPP.

And going forward, NPP will change the narrative that the Upper West region is the strong hold of the NDC.

Tags do or die election JB