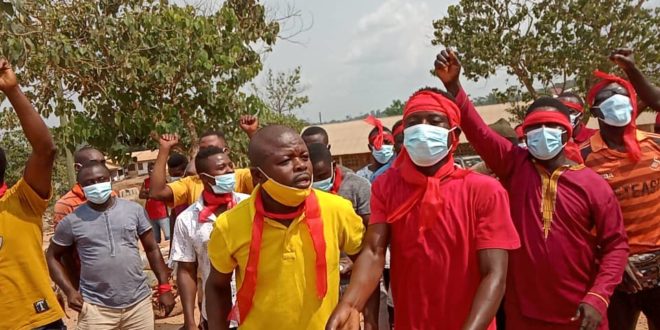 A Communication group for Development in Prestea Huni-Valley Municipality in the Western Region, Communicators for Development is urging the current Member of Parliament for the Constituency to refrain from claiming credits and popularity of already existing projects made by the former Legislator.

According to a release signed by the group’s President, Ebenezer K Mensah indicates that, the later Hon. Robert Wisdom Cudjoe is misinforming the good people of Prestea huni-valley that he will as a matter of urgency complete the Prestea Government Hospital children’s ward.

They therefore by this statement beseeching the MP to stop tickling and obtaining such famous for himself as the said 40 children bed and other facility project was a personal initiative of the immediate past MP and Minister Honourable Mrs Barbara Oteng Gyasi.
Hence, project funding was secured from the Later as her personal contribution to the good people of Prestea Huni-Valley but not from any common fund and it is still ongoing project.

PRESTEA COMMUNICATORS FOR DEVELOPMENT CALLS ON MR. WISDOM CUDJOE TO CEASE MISINFORMATION & CLAIMING CREDIT OF WORKS OF IMMEDIATE PAST MP AND HONOUR HIS PROMISE TO PRESTEA.*

The member of parliament
for Prestea Huni-Valley Constituency Hon. Robert Wisdom Cudjoe has assured the people of Prestea that, he will as a matter of urgency complete the Prestea government hospital children’s ward, which was started by his predesoser Hon Francis Adu Blay Kwofie and continued by the immediate past MP Hon. Babra Oteng Gyasi.

Hon. Robert Wisdom Cudjoe said this when he visited the Prestea Government Hospital to present some personal protective items to fight Covid-19.

He also visited Prestea central market, Efukey okada station and Himan youth parliament base and other areas in Prestea to create awareness of the existence of the Virus and distributed his COVID-19 preventive items in order to realize his vision in fighting COVID-19 in his Constituency to the minimal level.

However, upon various checks and consultations with the consultants of the project, it’s has come out that

(1). Mr. Kwesi Blay started a cubicle, which was pulled down to make way for the Children Ward proposed Hon. Barbara Oteng Gyasi.

See also  He has served the party for a good 29 years without any discipline against him.

(2) The pronouncements by the MP( Honourable wisdom Cudjoe) that the project was started by Honourable Francis Adu Blay Kofi whom he fought with between 2009 to 2016 when he(wisdom Cudjoe was the DCE at the time and eventually robbed him off from his ticket as the NDC’s parliamentary candidate in 2016 is inaccurate.

(3) The project was a personal initiative of the immediate past Mp and minister ( Honourable Mrs Barbara Oteng Gyasi).
Hence, project funding was secured for from the Mp as her personal contribution to the good people of prestea huni-valley but not from any common fund and it is still ongoing project.

We in PCD will be the first people to support any campaign to complete all abundoned projects in the municipality but this project is still ongoing which the former MP has promised to complete.

Also, there are lots of facilities the hospital needs, we call on Mr. Wisdom Cudjoe to start his own project, imstead of stealiing other people project for another. As an advocacy group, we are ever ready to assist him with a list of projects and communities in the municipality that needs similar and other social projects aside his numerous promises that he made to the constituents especially to our dear galamseyers.

We plead with him to be factual and focused because it’s has been almost two months now with no show, not even a single block laid.
It’s has been two months of brutality on the very people who campaigned and voted for him(galamseyers)
The cry in town is that they need their concessions and the excavators you promised to retrieve but not claiming undue credit on project you know nothing about.

THE FOLLOWING FILES ARE VIDEO AND PICTURES OF BEFORE AND AFTER OF THE CHILDREN’S WARD AT PRESTEA GOVERNMENT HOSPITAL. THE LAST PHASE IS 24/7 ONGOING. 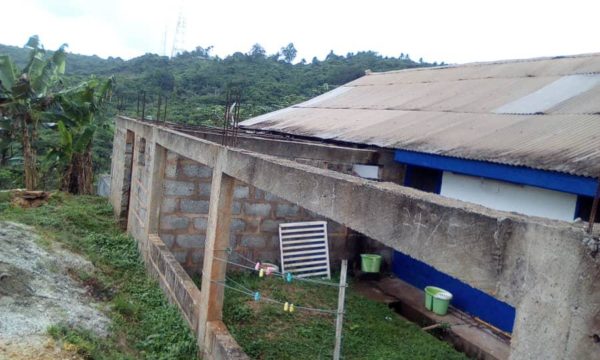 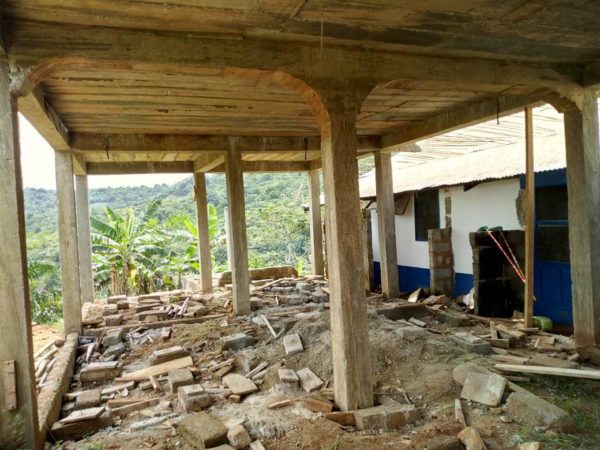 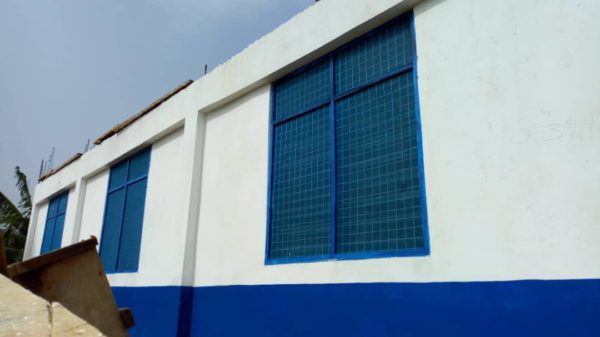 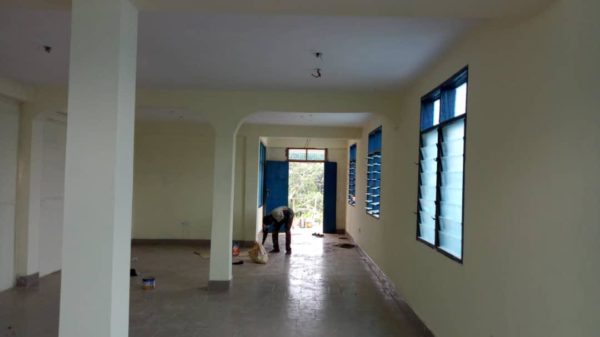 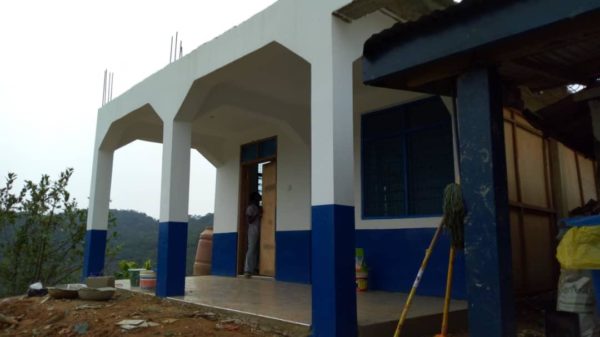