Breaking News
Home / GENERAL NEWS / E Levy Will Be Scrapped, And Abolished By The Next NDC Gov’t In the first 100 days. 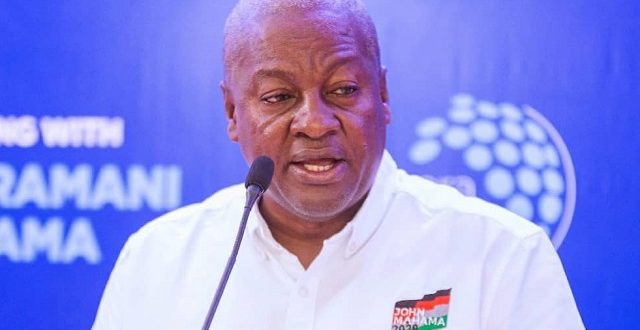 E Levy Will Be Scrapped, And Abolished By The Next NDC Gov’t In the first 100 days.

E Levy Will Be Scrapped, And Abolished By The NDC

In the first 100 days of the administration of NDC, the E Levy shall be abolished. We see e levy as regressive, robbery that target the poor Ghanaians.

E levy is already eroding the gains made in the financial sector and digital space.

Most People given the opportunity will prefer not to pay taxes;Tax Evasion is illegal but Tax Avoidance is not.

Tax Avoidance is immoral especially when the people who are privately promoting TAX AVOIDANCE are the very people who are imposing TAXES on Ghanaians.

TAX HAVENS such as the Cayman Islands where Ken Ofori-Atta has a Tax Avoidance Company is located were created to allow PEOPLE to avoid paying taxes.

DID YOU KNOW THAT
President Akufo Addo does NOT PAY TAX?.

Most Ghanaians are waiting for the Supreme Court ruling on quorum for taking decisions such as the E-LEVY so they decide what to do with their SIM Cards and MoMo accounts.

Government will not get the projected revenue from E-LEVY.
The Telcos and MoMo agents will suffer directly from a decline in business if the E-LEVY is implemented.

Cash Carrying and Robberies will escalate, murders and violence will also soar.