Breaking News
Home / POLITICS / Going into 2024: why Adwenk3se3 Uncle JB is the ultimate choice, has all the experience of the national executive front. [Read details] 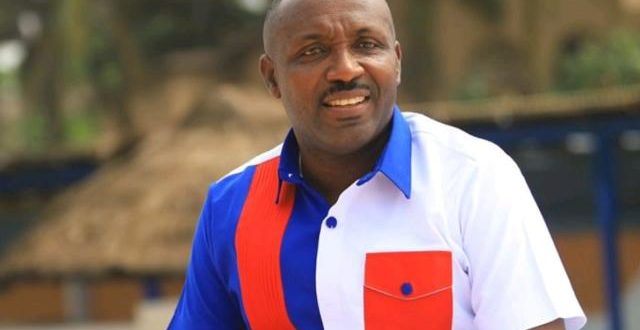 Going into 2024: why Adwenk3se3 Uncle JB is the ultimate choice, has all the experience of the national executive front. [Read details]

Why #JB IS THE ULTIMATE CHOICE

The general secretary of the New Patriotic Party, Hon. John Boadu has all the experience of the national executive front, pen down good strategies and policies whilst going into 2020.

After the election, there has been a critical survey into various constituencies where the party had a fall in votes and has already designed the best strategies and policies comparing the 2012 elections and other various International elections, which are similar to the New Patriotic Party’s situation currently.

Every strategy may have its flaws, but that also does not presuppose that the designer of the policy is a failure. Going into the 2024 elections, it requires the originator of the policy who can critically predict where A or B must be positioned to attain the desired result.

A fresh mind who is new to the general secretary position will never in one way or the other understand the policy already built by his predecessor.

Besides, there will be one way or the other, a few cracks that have to be resolved before approaching the 2024 elections. So let’s all critically assess when, will such a person new to this position comprehend these issues and design a new policy and/or understand the policy of his predecessor so as to break the 8 looking at the party’s timelines.

JB was successful in carrying that mandate in 2016 due to the rich experience he possessed from polling stations level up to national. Nobody better understands the NPP than JB does.

The 2024 election requires experience and a master planner who has a taste of winning elections, not a try-and-error scientist. JB has done it before and he will do it again. 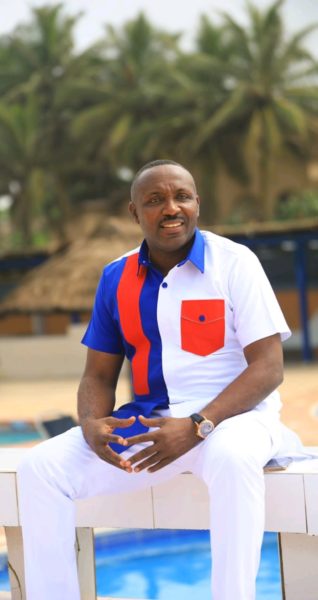