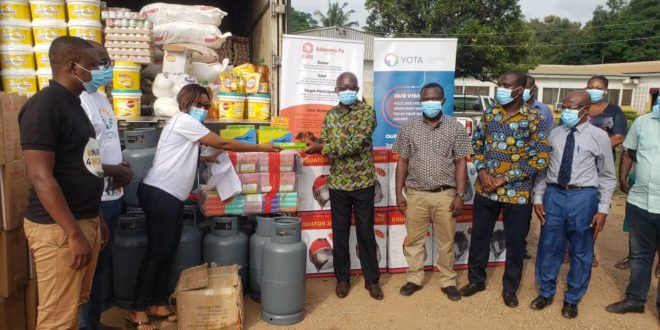 AN international Non-Profit Organization, Care International, and her partners unearthed a gargantuan project for Bibiani-Anhwiaso-Bekwai Municipality.

The project which was christened “Adwumapa project” seeks to support over five thousand (5,000) vulnerable females in four (4) Districts and Municipalities in the country. Eighty communities (80) in Ghana we’re carefully selected for the project. 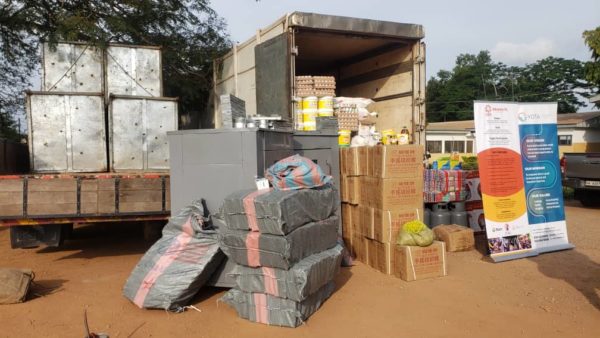 Speaking to the Media after handing over of start up kits to the Bibiani Anhwiaso Bekwai municipal assembly, Team lead, Skills and Innovation Coordinator, Mr. Eric Saforo, mentioned that 20 communities in Bibiani-Anhwianso- Bekwai were carefully selected for the programme. 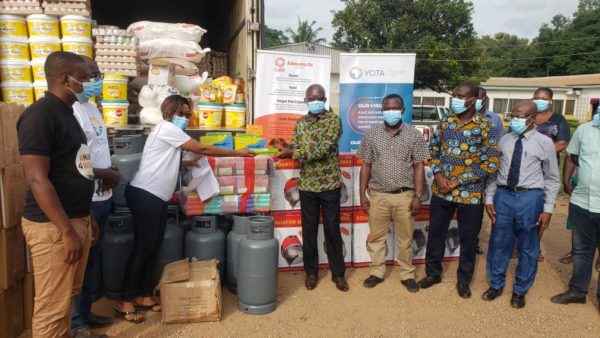 He continued that the beneficiaries have already been selected and assigned to their master clappers. Girls between the ages of 15 to 17 were considered and vulnerable women as well.

They are expected to undergo apprenticeship programmes such as bead making, tailoring, hair dressing, metal fabrication, baking among others.

The beneficiaries have also been taken through life skills and the cost of the apprenticeship programme will be borne by CARE International.

Mr Saforo further mentioned items donated to the municipal assembly for onward distribution to the beneficiaries and how they are to be used to ensure its sustainability; Several quantities of flour, sewing machines, oven, hair dryers, margarine, milk, baking pans, rollers, needles, threads, scissors, and cooking oil. 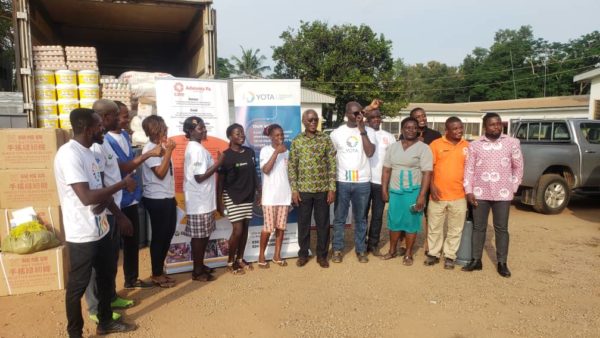 He however promised to do more through internally generated funds in order to sustain it after Care International had exited.

Some of the beneficiaries who were extremely happy with the project and donations expressed their heart felt thanks to Care International and promised to work hard to reap the full benefits.