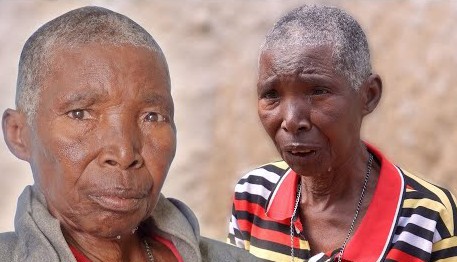 I am Still A Virgin At 92 Years, No One Ever Propose To Me Since I Was Born.

Meet the beautiful woman who has never dated since she was born as she narrates her story.

A woman has remained single and a virgin for all the 92-years of her life and can’t seem to get a boyfriend.

According to the 92-year-old woman, she remains one of the oldest women to remain a virgin.

She was born normal and it’s quite strange she has been without a boyfriend to date. 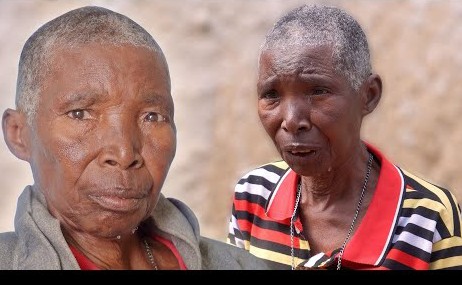 See also  I Have Been President Before, Take My Advice ~ Mahama Tells Akufo-Addo

Like everyone, she wished to have a husband and a family of her own but it couldn’t materialise.

Although she is the oldest among her other 13 siblings, her other siblings who are younger than her have gotten married.

The woman is worried because no man has ever approached her in her life even prior to her health condition.

People think the 92-year-old woman was bewitched, the reason she has remained unmarried at her age.

The elderly woman has consulted traditionalists, pastors and spiritualists but to no avail, as she has remained unattractive to men.

Click to Watch the video below for more info: