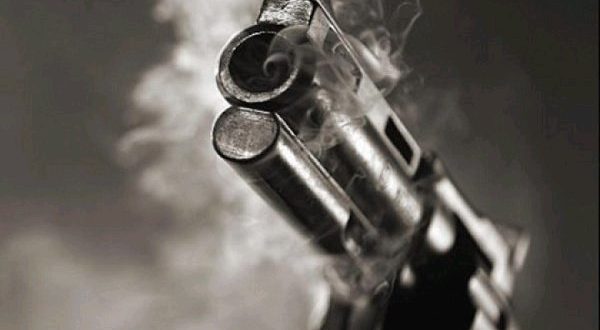 One security man at East Legon ANC Mall has been shot down by armed robbers. This happened after a spontaneous exchange of gunshots inside the Mall between the armed robbers and the security guard. God has been so good, he didn’t die but sustained various degrees of injuries on his leg and arms.

Explaining the circumstances to XYZ Television, the security officer explained that the armed robbers tried to break into a parked Toyota land cruiser. As a security guard, he tried to foil the attempt to steal the vehicle by the armed robbers.

This angered the armed robbers who started shooting at him. He also tried to fire back. Unfortunately, he was badly hurt and couldn’t do anything further.

You can click on the link below to watch the breaking news which occurred a few minutes ago at the ANC MALL inside East Legon in Accra.