Breaking News
Home / GENERAL NEWS / MMDCEs Appointment: Cry escalates for renomination of APC due to His massive development brought in the District- KWADEF 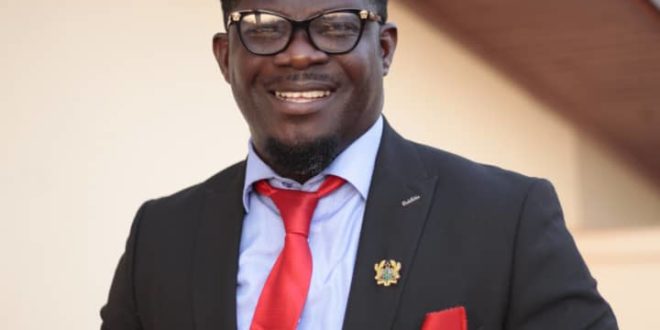 MMDCEs Appointment: Cry escalates for renomination of APC due to His massive development brought in the District- KWADEF

Calls have intensified clamouring for the retention of the district chief executive of the Afigya Kwabre South District of the Ashanti Region.

Christian Adu-Poku as the first DCE for the South District is believed to have initiated many developmental projects in the area.

He introduced the Kwabre Development Fund which drew its contribution from taxes imposed on the operations of quarries in the district.

This move helped the district to double its internally generated funds since then.

The introduction of the quarry development fund has helped the assembly undertaken several development projects – construction of bridges- which was a major challenge there mostly due to cost.

His contribution as result has compelled youth groups like the Kwabre Youth Development Forum (KWADEF) calling for him to be retained.

At a press conference at Kodie, Vice Chairman of KWADEF, David Twumasi, say they are routing for a continuation of the developmental works.

“According to the youth, his vision for the district, the current state of development and the state of ongoing development projects coupled with the peace and unity in the district are among the reasons we were calling for his retention.”

The well-attended event attracted hundreds of supporters of the NPP youth of the Afigya Kwabre South District in the Ashanti region and other supporters attending.

It was aimed at registering their unflinching support for the incumbent DCE whom they were hoping to be re-engaged by the Nana Addo Dankwa Akufo-Addo-led government.

According to Mr Twumasi, although the DCE spent only two and half years into the first Nana Addo’s government, the impact made was unparalleled and therefore called for him to be retained to continue with the progress he was making for the good of the district.

“We are grateful to the President for given us such a wonderful and forward-looking leader who is poised to transform Afigya Kwabre South to its glories to us. We have the firm belief that our leaders will reappoint Mr Christian Adu-Poku, to continue his good works.” He said.

He stated that the youth of Afigya Kwabre South have seen the selflessness nature of the DCE who has also worked tirelessly over the last two and a half years ago.

“If we want to talk about his achievements, we will need the whole day. Somebody who has injected over 200 individual projects into the District.

It is under his leadership that Afigya Kwabre South is experiencing true development. Come to talk of Education, Commerce, Health, Social amenities roads and bridges, are all part of the reasons why he should be retained as DCE”. Mr Twumasi said.

“…let me state that our President has the ultimate right to appoint someone to be the DCE for every district, but we want to put on record, it would however be good for him to consider the opinion of the grassroots people especially the youth who are an integral part of the party”.

The Vice-Chairman, therefore, called for the leadership of the party and all those who matter in the appointment of DCEs to reason with the youth and the grassroots in mind before choosing who should be the DCE for Afigya Kwabre South District in the interest of peace and progress. 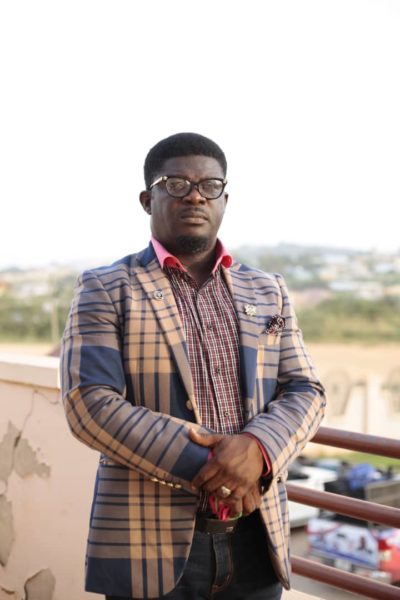