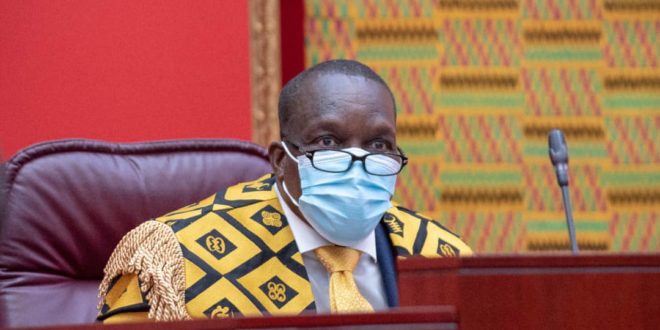 The Danquah Institute founder asked, “My good friend Mr Speaker must first ask himself where would he have been today if MPs didn’t have a secret ballot on January 6?”

In August, eight parliamentarians jointly submitted a private bill to push for the criminalisation of Lesbian, Gay, Bisexual, Transgender and Queer and their related (LGBTQ+) activities in the country.

The proponents also want the promotion, advocacy, funding, and acts of homosexuality to be forbidden in the country.

Since the controversial bill was made public, opposers have argued that should it be passed into law, it will violate the fundamental human rights of individuals who identify with the group.

The bill is currently with the Parliamentary Committee that has since called on citizens to submit documents stating their positions on the bill.