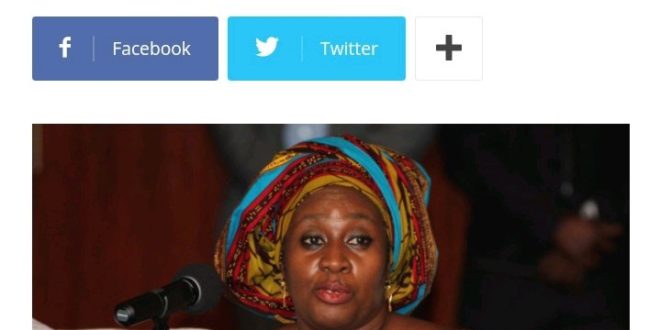 During sitting in the court today 10th January, 2022, Finance and Economic Court 2 of the Accra High Court issued a bench warrant for the arrest of former appointee under John Dramani Mahama of the NDC.

The prosecution sought two reliefs from the court. The first one is a bench warrant to arrest Sedinam Tamakloe Attionu and forcefully present her in court. The second is to trial her in absentia if the first plan of warrant arrest fails.

Trial in Absentia means that the court will go ahead with the case and read judgement in her absence. If found guilty, she shall be declared wanted and arrested straight into jail. That is the more reason why Sedinam is needed to prove her innocence but still running away from proceedings.

The prosecution however shot down his claims with the explanation that Sedinam has willfully refused to come to the court and must be forced to do so or trialed in absentia with her rights Surrendered to the court.

Sedinam Tamakloe Attionu is been accused of stealing 93 billion Ghana cedis when she was CEO of MASLOC under NDC’s John Dramani Mahama’s watch as President. The case has since been adjourned to 25th January 2022. 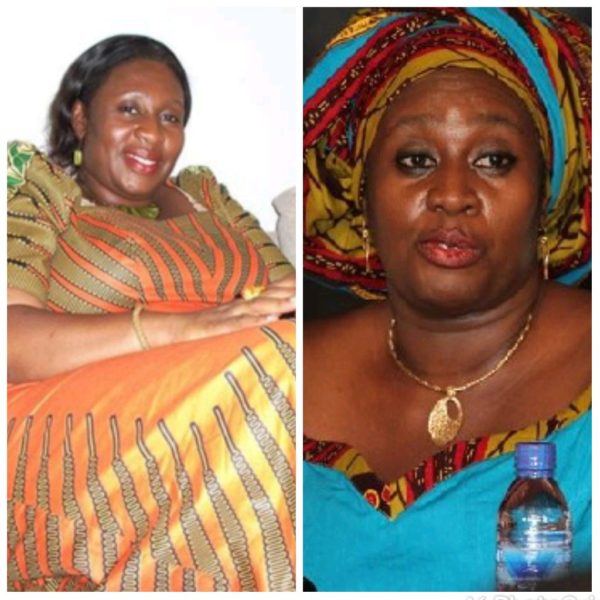