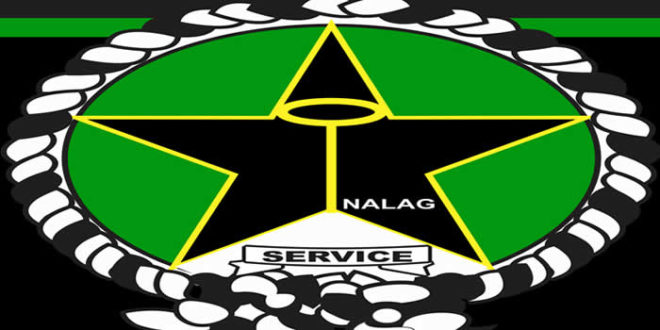 Programme facilitator of National association of local government Ghana (NALAG) Mr Daniel Appiah has underscore the need for women in the country to push hard to take leadership positions since they are also part and parcel of the nation building.

Speaking to Appiah Danquah Rok fm,he expressed worry that most women are not encouraged to push forward when there is the chance for the fear of been tag or given certain names in the society whiles other domestic and life activities also distract others.

It is inline with it according to him that nalag is taken steps towards to educate women and encouraged them to see the need to also push hard for leadership positions.Mr Appiah made this remarks when nalag organised a training programme in the western region on the need for the women in the country to work hard to take positions when the need arises.

Western regional president of nalag and District chief executive officer Mpohor Ignatius Asaar Mensah also called on women to always bring thier ideas especially on the local governance system in the communities since they are also part of the local community building and maintained that the nation can’t be build without the efforts of the women hence the need for them not to shy in pushing forward when the need arises.