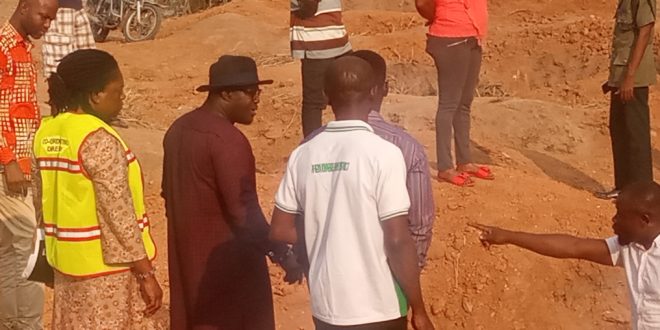 A Combined Security Apparatus comprises with the military, Police,
Immigration, Prisons and Fire Services, the BNI and the Afigya Kwabre South District Assembly have stormed Wawase a farming community in the district and stopped an illegal mining “galamsey” activities among the youth in the area. 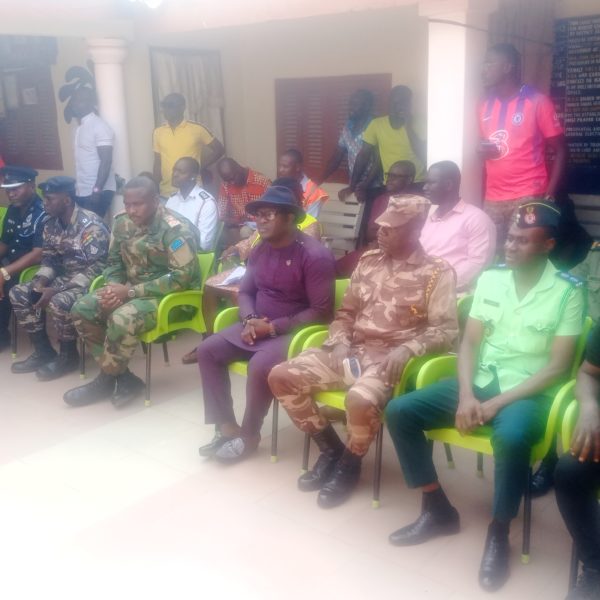 Led by the District Security Council DISEC Chairman and District Chief Executive for Afigya Kwabre South, Hon Adu-Opoku Christian APC who briefed the media at the “galamsey” site that, barely some months ago Nananom of the community reported that they have discovered a mineral (gold) on their lands which the youth in and outside the community had illegally commenced surface mining causing the destruction to not only the lands but also their cocoa farms and food crops.

According to Hon Adu-Opoku Christian, the security team after engaging the chiefs and entire people of Wawase cautioned the youth to desist from their quick actions until further and proper investigation and measures done on it.

He rolled out measures to ensure proper way of mining the ornament by inviting minerals commission to access the place if found, then will request for community mining which will not only improve the livelihood of the people, but will as well bring development to the community and the district. 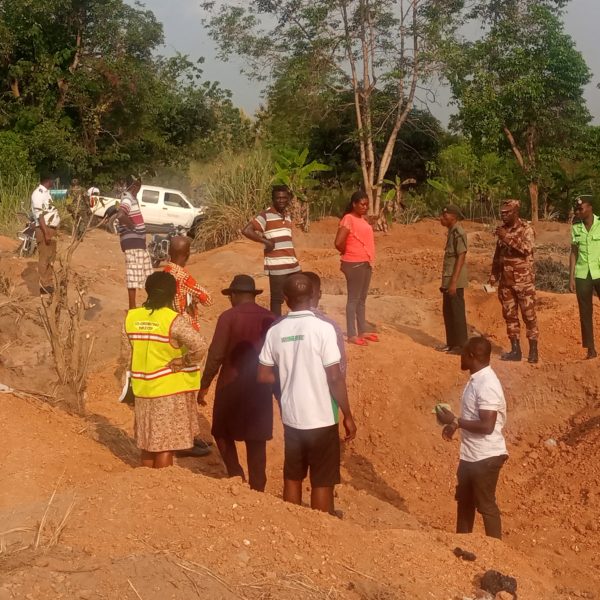 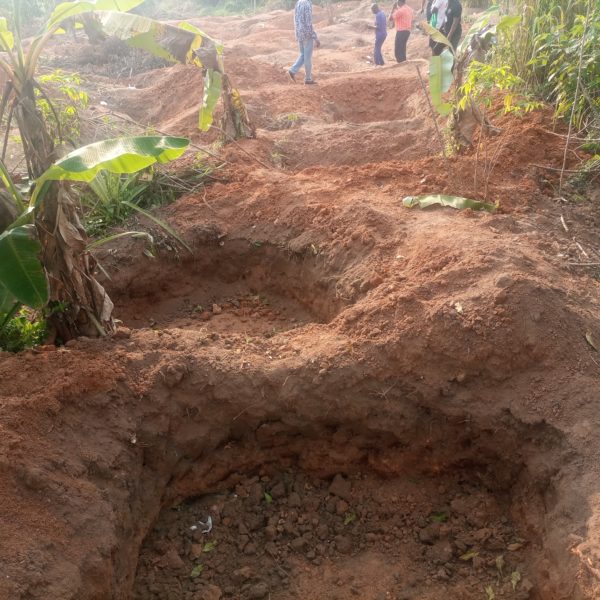 The entire Wawase community were excited about the news and measures set by the District Chief Executive. Together with the traditional authorities,the townfolks gave their full support to the DISEC’s measures and committed to abide and comport themselves. 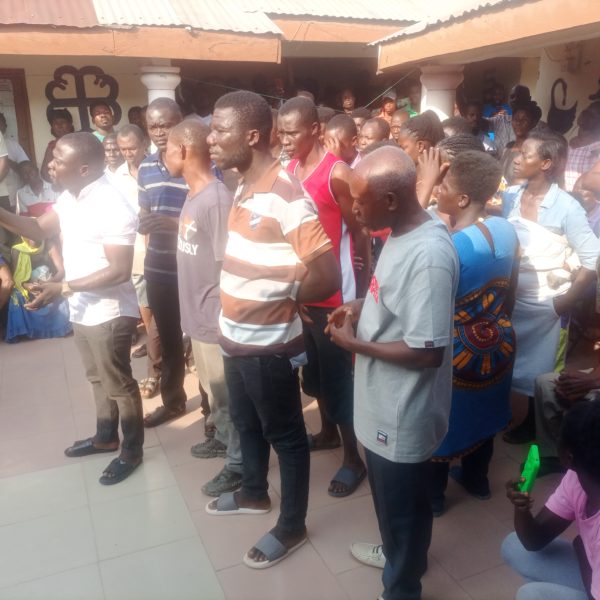 Speaking to despite media Reporter Rexkin Ohene Boateng, the Wawase Akyenie Royal Family Head, Nana Yaw Marfo Ntiamoah together with the Youth Leader, Kwabena Opoku appealed to the authorities to expedite the process to relieve the hardship from the people in the community. 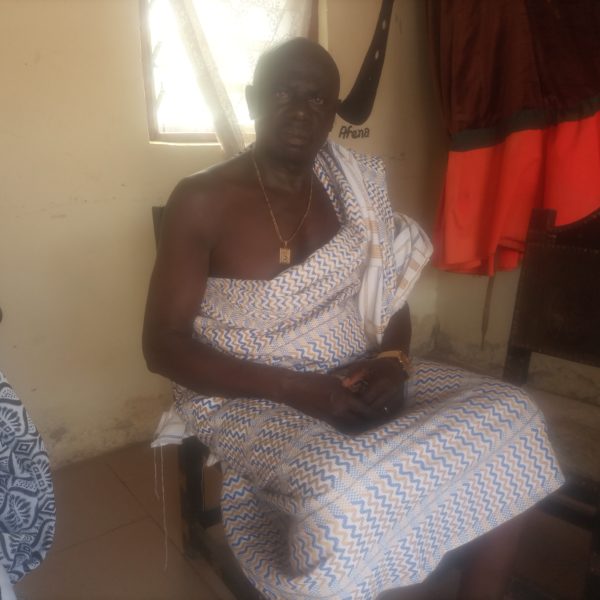 They urged the team to make the community feel direct benefit after necessary arrangements have been made to commence the community mining and also calm the people to have patience. 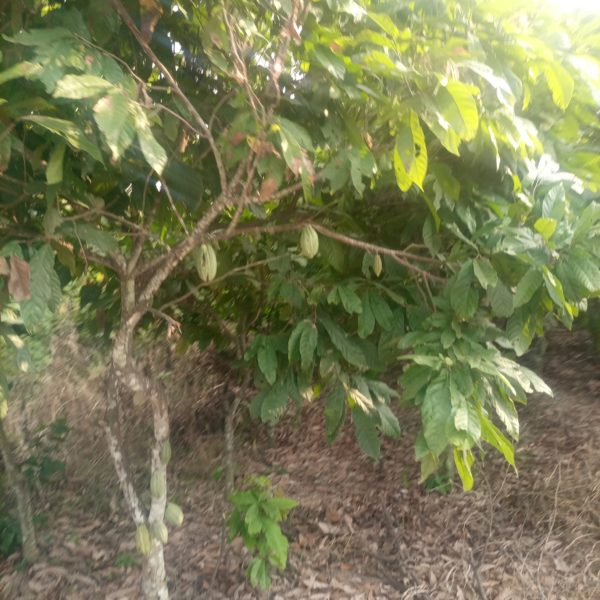 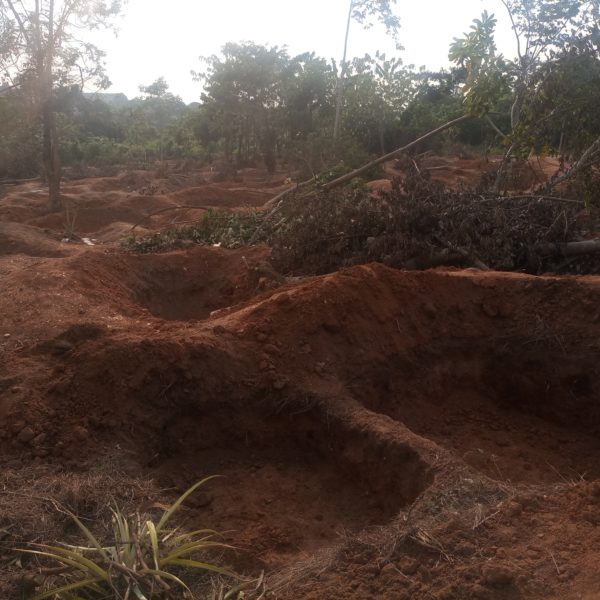