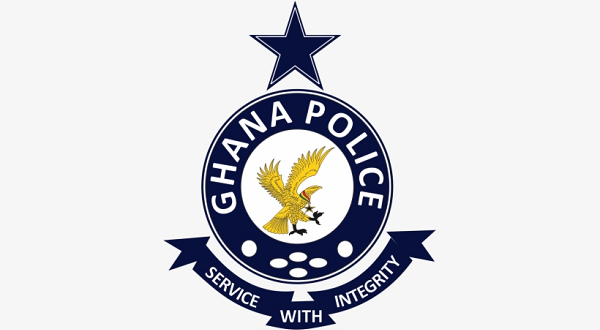 Two Policemen who were among the officers allegedly involved in bullion van robberies have been killed during exchange of fire with the Police at Ashaiman in Accra.

Four other officers have also been arrested and will be appearing before court on Wednesday March 9, a Police statement said on Tuesday March 8.

“The police have carried out an intelligence-led field raid at a hideout of the gang connected with the investigation into the bullion van robberies.

“During the raid at Borteyman near Ashaiman there was an exchange of gunshot and two policemen, Constable Reindolph Gyimah Ansah and Cpl Stephan Kwaku Nyame who had been arrested in connection with the bullion van robberies were shot and were pronounced dead on arrival at the Police hospital for treatment.

“Further investigations have led to the arrest of five other suspects, four of whom are policemen. We are pursuing five other civilian suspects who have gone into hiding.

“The Policemen involved have been interdicted and all the suspects will be arraigned before court tomorrow Wednesday 9th March 2022,” the statement said.

Previous World Bank and IMF Have Failed to Help Ghana’s Economy To Be Self-Reliant After 65 Years of Partnership: Razak Kojo Opoku Writes to Pierre Laporte
Next “I’m tired” Pastor attempt to commit suicide, says his church has only 15 members