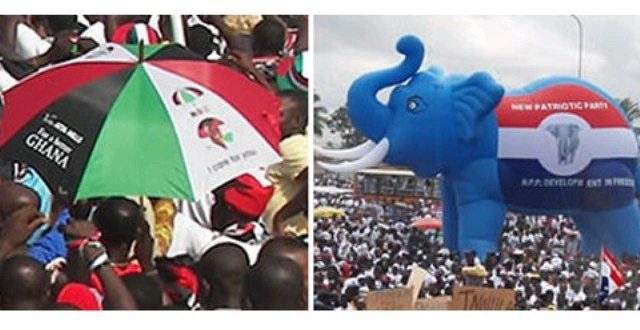 One fact we must all accept is that, taxes are necessary evils, and no nation develops without it, especially for an underdeveloped country like Ghana. We must therefore pause to look at the cost benefit analysis of any new tax. Hastily condemnation is not the right way to go.

However, similarly, the economists have made us understand that, not all taxes drive progress. Some are retrogressive and erode benefits chucked in other sectors.

Currently, in Parliament of Ghana, there are two groups; The National Democratic Congress (NDC) and its attempt to throw away the proposed E-levy, and the New Patriotic Party (NPP) also bent on pushing through to tax electronic financial transactions. 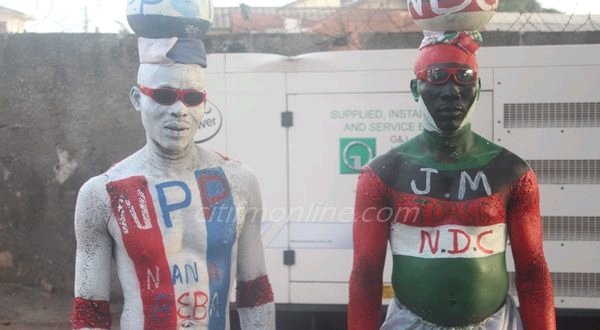 Are the NDC, led by its minority members of parliament, becoming saboteurs for something the government says will save the nation?

Agric minister needs it to save the planting for food and jobs programme. Road Minister wants it to construct roads, and youth unemployment will be a thing of the past when E-levy passes. That is how badly the government want it.

Amazing, After five years in government, it would be naive for the NPP to think that, the masses will believe them. It cannot be true that, all this while, it is this tax that would be our saviour.

The NPP is being emotional, and not factual with this tax. It has no redemption component. This tax will only add to the suffering of the masses, worse, will kill the cashless economy programme of this same government.

The NDC looks to me as the one on the side of the poor and the destitute. The disadvantages of the tax far outweigh the benefits.

If the government cannot survive without the E-levy, then they must as well resign from office. 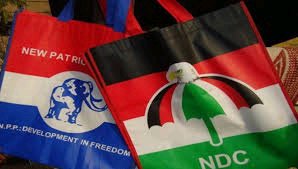 We hope the NDC remains resolute and steadfast in opposing this obnoxious levy. It will be recorded in history as standing by, and defending the poor if they do so.