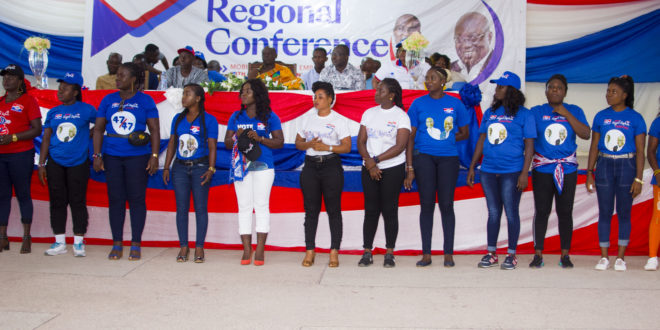 We will support whoever Leads the Party in 2020 – Ahafo NPP Women’s Wing.

The Women’s Wing of the New Patriotic Party in the Ahafo region has pledged to support any person elected to lead the party in the 2024 general elections.

Speaking to Joe Pawa,the Ahafo regional women’s organizer Miss Adwoah Fosuaa said, women in the party are not interested in names speculating in the media space as to who is to lead the party for the 2024 general elections but instead they (women) are ready to make the person elected by delegates more popular to help secure victory for the party which is in relation with the Break The 8 Agenda.

We will go all out to ‘ sell ‘ the person to Ghanaians and by so doing victory will be on the party side.

She disclosed to Joe Pawa after a meeting with the all women’s wing in the Ahafo region. 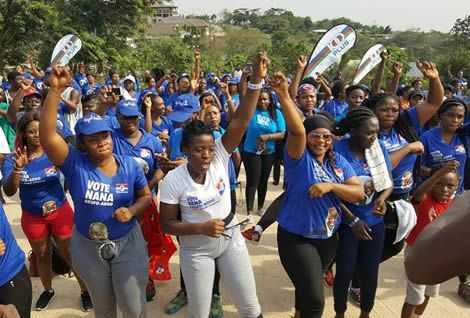