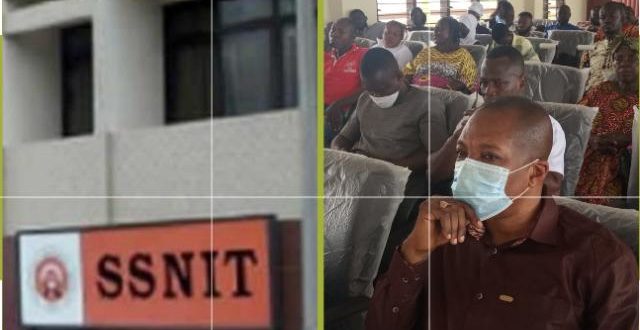 Management of the Social Security and National Insurance Trust (SSNIT), as part of measures to expand and deepen coverage of the pension scheme to self-employed workers, has engaged leaders of the various self-employed and informal sector worker groups in the Ashanti Region.

The engagements, which have already been held in Greater Accra, Upper East, Upper West and the Northern Region, are to seek stakeholder buy-in and support to extend coverage of the SSNIT Scheme to the self-employed and workers in the informal sector.

Speaking at the event, the Director-General of SSNIT, Dr. John Ofori-Tenkorang, said it has become necessary to extend coverage of the SSNIT Scheme to informal sector workers to ensure every worker in Ghana receives pension in the future.

He stressed that the value Members derive from SSNIT outweighs Members’ total contributions and accrued interests.

“The SSNIT Scheme pays minimum pension by subsidising pensions for pensioners whose salaries were woefully low when they were in active service or contributors who contributed on a minimal salary to the Scheme”.

He added that the “Trust pays you till you pass on and the Scheme provides a life policy as well”.

This, he added will help reduce poverty and over-dependence on family relations and friends during old age or in the event of permanent invalidity.

For Members who can no longer work due to permanent disease or illness, the Scheme pays them an Invalidity Pension regardless of age and with only 12 months of contributions within the last three years prior to the person becoming invalid. 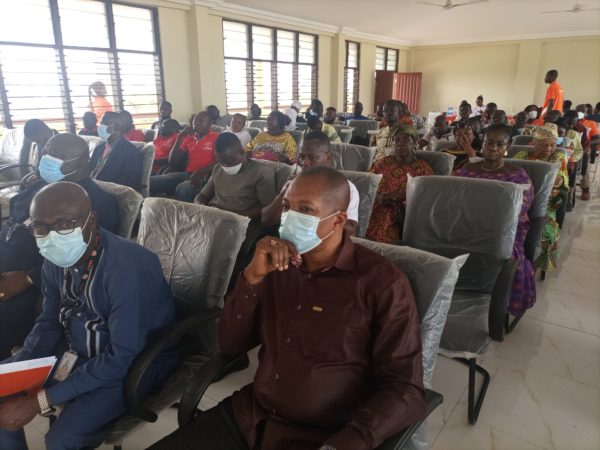 Addressing this, Dr. Ofori-Tenkorang explained that the SSNIT Scheme is for all workers and not only those in the formal sector. He therefore appealed to participants to help create awareness among their members.

A participant, madam Sarah Sarbeng, who represented the queenmother of Moro Market Women Association expressed worry about the age limitation for new joiners since most of the sellers their market are above 45 years. She therefore pleaded for the entry age to be revised.

Dr. Victoria Nyamede, a lecturer at the Sociology Department of KNUST, commended SSNIT for improving its services and reaching out to the self-employed.

“I will commend SSNIT for this engagement. It is good to see you out of your offices educating the self-employed workers. I urge you to intensify the engagement to help the public understand and benefit from the pension scheme”. 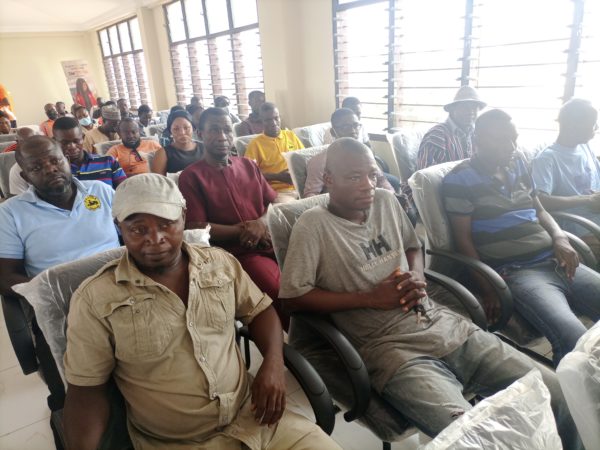 About SSNIT
The Social Security and National Insurance Trust (SSNIT or the Trust) is a statutory public institution charged under the National Pensions Act, 2008 (Act 766 as amended by Act 883) with the administration of Ghana’s Basic National Social Security Scheme.

Its mandate is to cater for the First-Tier of the Three-Tier Pension Scheme. Currently, the Trust is the largest non-bank financial institution in Ghana.

The SSNIT Scheme replaces part of the lost income of Members due to Old Age, Invalidity or upon the death of a Member, where nominated dependant(s) receive a lump sum payment. It also pays Emigration benefits to non-Ghanaian Members who are leaving Ghana permanently.