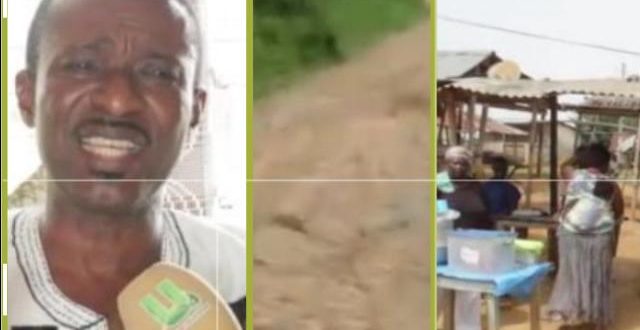 The chiefs and people of Ayehkokooso in the Ayensuano district of the Eastern region are calling on government to consider the plights of the community and work on their bad road networks to ease the difficulties and underdevelopment of the people. 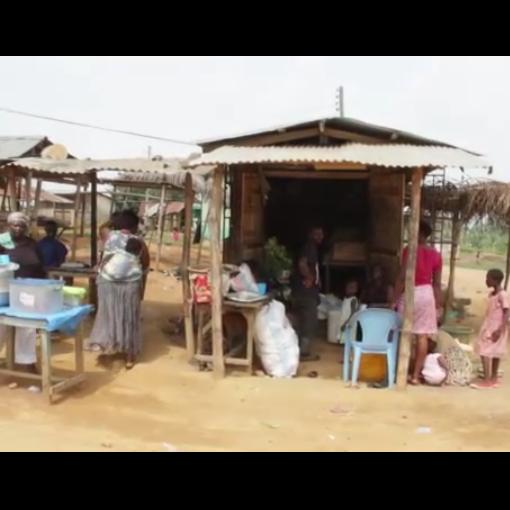 Findings made by Peace Fm Reporter Jesse Amankwah reveals that, Bad road network is a major challenge impeding the rapid development of Ayensuano district of the Eastern Region.

See also  God why are You so wicked to Me, Woman cries out after losing Her entire Family

Not only impacting negatively on farmers, food pricing, healthcare delivery and development, Ayehkokooso,a dominant farming community of about two-thousand five- hundred population is gradually dying off since most people have left to resettle in developed communities nearby. 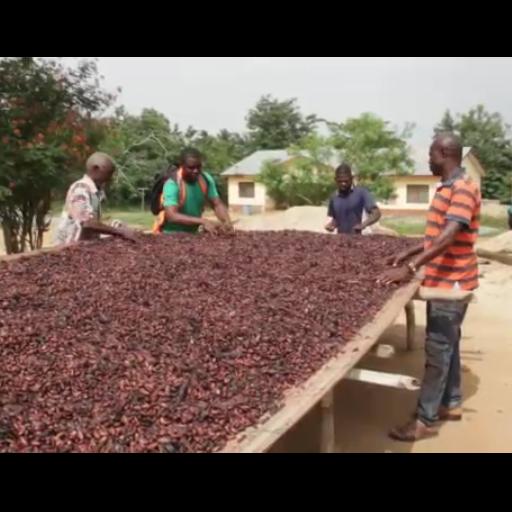 According to the Chiefs of the community, Barimah Boamah Bekoe III, monopoly of few traders who strive to come and rescue farmers to get their produce from rotten on the field also price the food stuffs on their own merritt without considering the lost of the farmers. 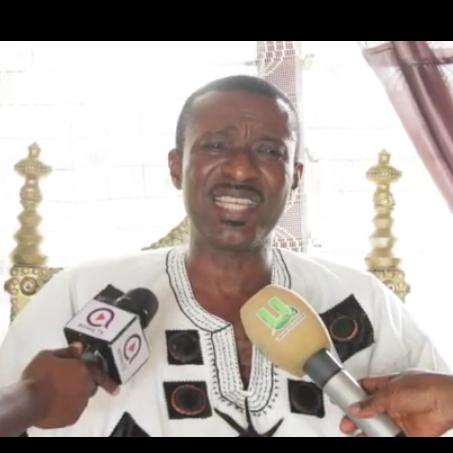 Nevertheless, traders also pay outrageous expenses on transportation due to the bad nature of road network.

The unpleasant situation is an impediment to development of Ayekokooso according to the chiefs and people therefore calling on government to consider their plight and come to their aid. 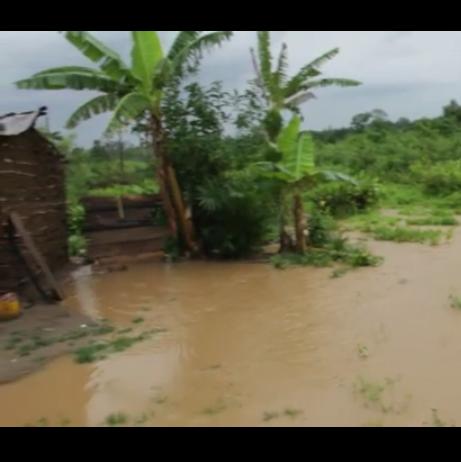 The Kyedomhene of Ayehkokooso Ohene Nana Darteh Appiah Dankwah speaking said the only reliable means of transport in the community is motorbikes “Okada” which can not commute traders to come for business. 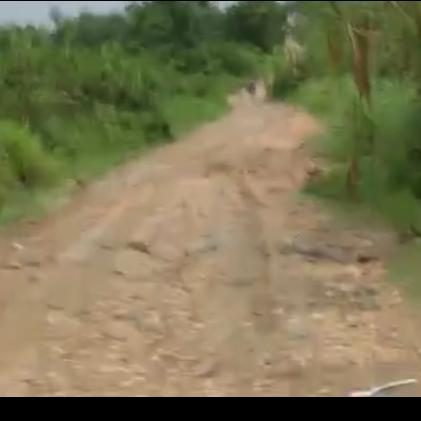