The Managing Editor of the Inside Newspaper, Kwesi Pratt, has dropped a stunning revelation about the New Patriotic Party.

He revealed that there are two opposing forces and groups within the New Patriotic Party that might destabilize the unity which has existed in the party.

According to him, one of the forces has existed all this while but the new group or force emerging is planning on changing the current state of the party.

“There is an anti-establishment movement that wants to change the current order of the party.”, he explained. 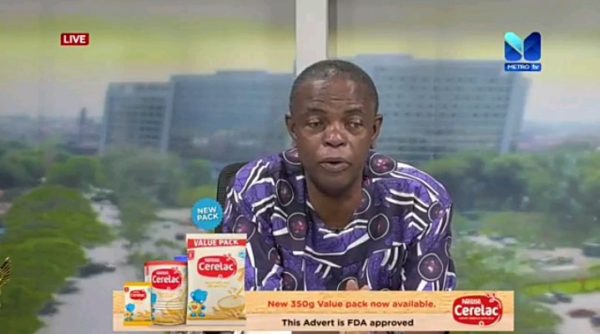 The main reason why he made that assertion and prediction is because of his recent observation about the New Patriotic Party.

Kwesi Pratt expressed his suspicion that this group of people want to take over the party and change everything.

Previous End Time: So Called Obuasi High-Class Girl Uploads Own Video 😳😳Into School WhatsApp Group [VIDEO]
Next Story of Ataa Ayi the notorious robber, what happened to him after his arrest. [check out]