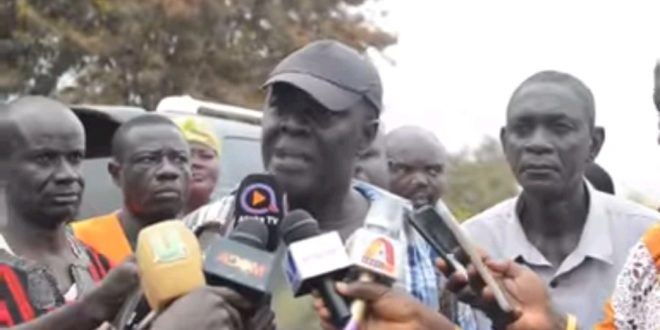 The omanhene of Dormaa traditional area, Osagyefo Oseadeye Dr. Agyemang Badu has called on the government of Ghana to turn his attention to the Bono region because the region is lacking in terms of developmental projects.

Speaking of the media yesterday, the highly esteemed chief said that the people of Bono region are least considered when sharing the national cake even after they dedicate their lives for politicians. 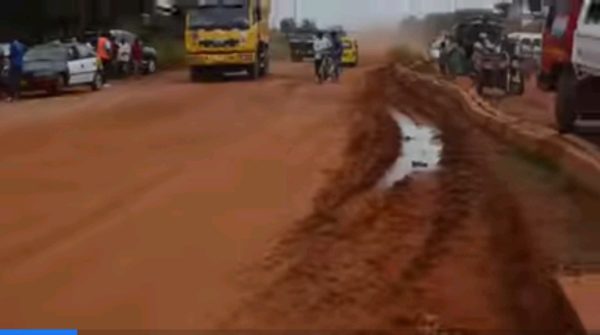 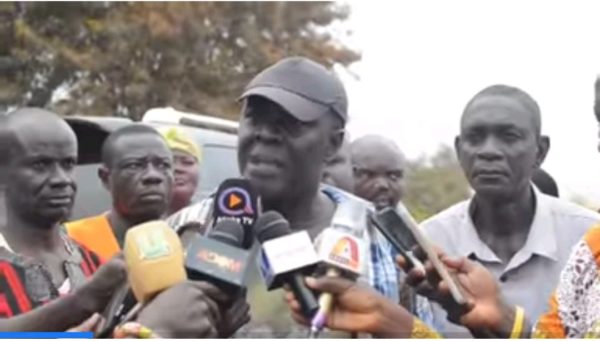 Osagyefo Oseadeye Dr. Agyemang Badu said the state of roads in the Bono region is worse now. He called on the government to with immediate effect work on the Berekum to Sampa main road. He also begged for the construction of Chiraa to Sunyani road because that is the reason why they voted.

He said the government has turned its attention to one group but turned deaf ears to others. He said it took so much effort to have gotten this phase 1 of sunyani Airport.

“At times I become so sad just have a look at Odumase road, a town lawyer Obiri boahen, Abronye DC, his lordship justice Obiri francis, former minister Justice Agyei, former organizer of NDC yaw Boateng Gyan, Hon kojo Nyamekye marfo, former first lady Mrs Theresa Kuffour,late Hon JH Mensah, etc all this personalities comes from odumase but just look at our road how deplorable nature it is. Can we compare the Sunyani airport to that of Kumasi? Nana queried.

Tags airport Is Not Up Kumasi