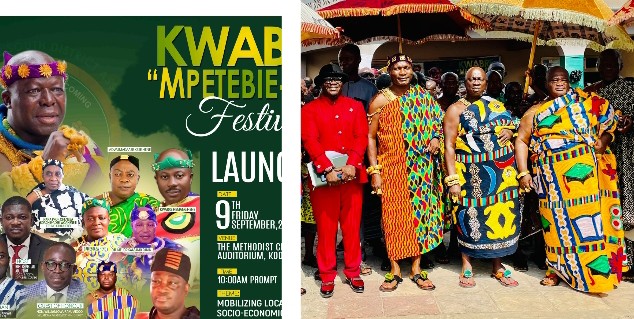 According to the Chief, Ashanti region is said to be the voting powerhouse of the ruling New Patriotic Party, however it has been deprived of infrastructural and social developments as compared to some other regions, Touching on challenges the Ashanti Region faces, the Afrancho Owner said the NPP government does not exploit the love Asanteman has for them, but only for the ruling government to abandoned them after the region had voted massively for the NPP to win power.

Speaking as a Chairman to officially launch Kwabre “Mpetebie-Fua” Festival organized by the Afigya Kwabre South District Assembly at Kodie on Friday, Baffour Dr. Osei Brentuo Hyiaman VI called on the Chiefs and the people in the District to unite to ensure the district is developed and transformed.

He also bemoaned over the rate at which the youth and people in the region keep apportion blames on Nananom over the poor state of the region, meanwhile they were not the authority over taxes and state funds. 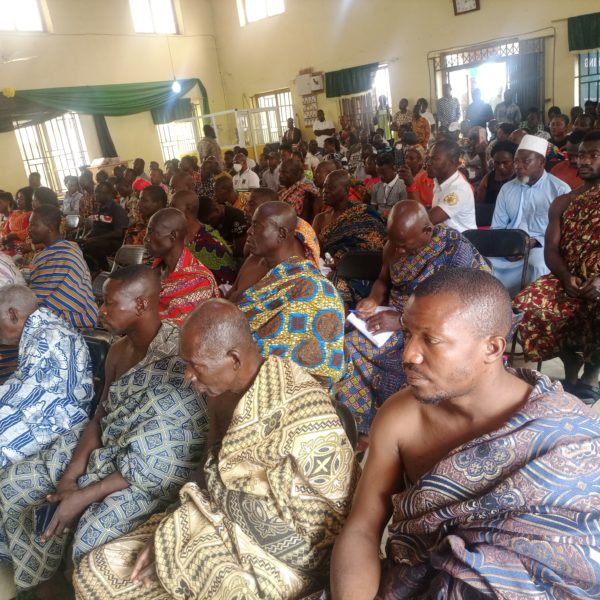 The Otumfuo’s Mawerehene urged the government to involve the Traditional Rulers in its decision making so for them to be able to render their ideas in the Nation’s building.

The Kwabre “Mpetebie-Fua” Festival seeks to bring together Kwabre Chiefs and to
mobilizing local resources for socio-economic development.

Chiefs, Queen mothers and the people from the various Communities cladded in their beautiful kente cloth to grace the occasion including Nana Boakye Yam Ababio the Nkwantakese Chief who was the special guest of honor, the Otumfour Gyasehene, Nana Buabasa, Nana Owusu Peprah I, Apagyahene among others. 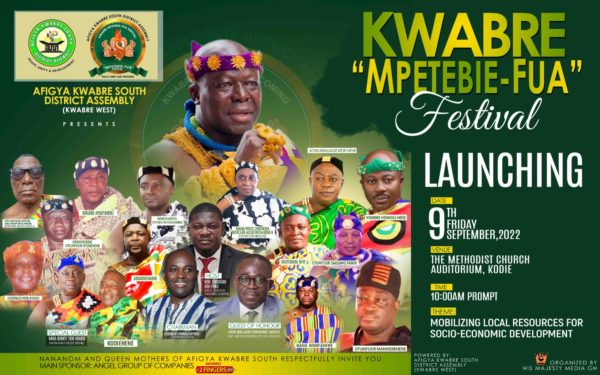 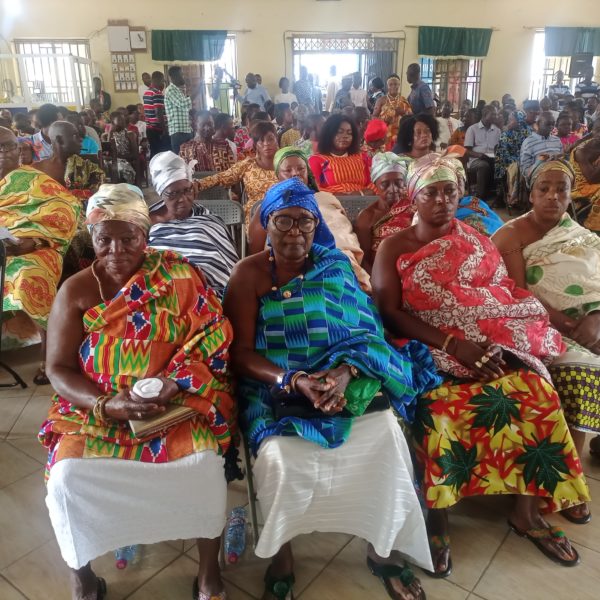 According to him the deplorable roads in the district have been awarded of contract and is very optimistic that, by 2024 all road challenges shall be fixed.

He admitted government alone cannot help therefore it is imperative for Nananom, various stakeholders to come together and make difference for the district.


Meanwhile, the District Chief Executive, Hon Adu-Poku Christian APC a leader with a vision and mission has been the originator of “Mpetebie-Fua” festival.


.
In a welcome address, He highlighted some developmental projects which the government has undertaken and has brought into Afigya Kwabre South.

APC emphasised on Kodie-Aduman-Adumakasekese to Fawoade asphalt roads, Hemang TVET school complex and the government’s agenda 111 at Atrama. Adding that, with the formation of Quarry Development Fund the Assembly and the Quarry Association has undertaken major challenging projects in the district. 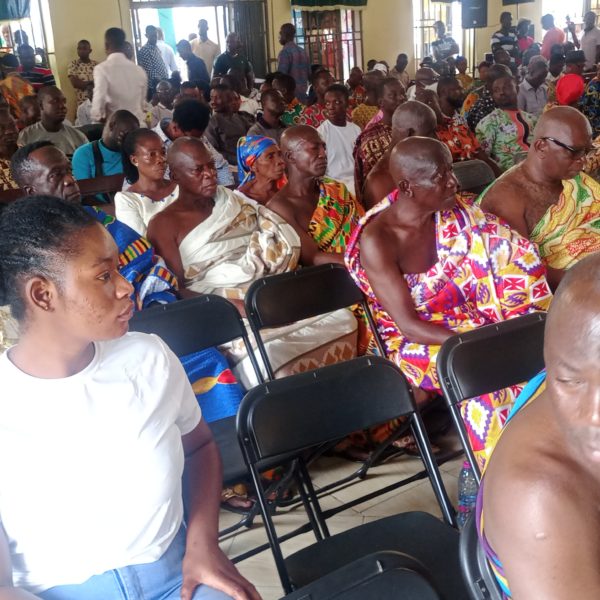