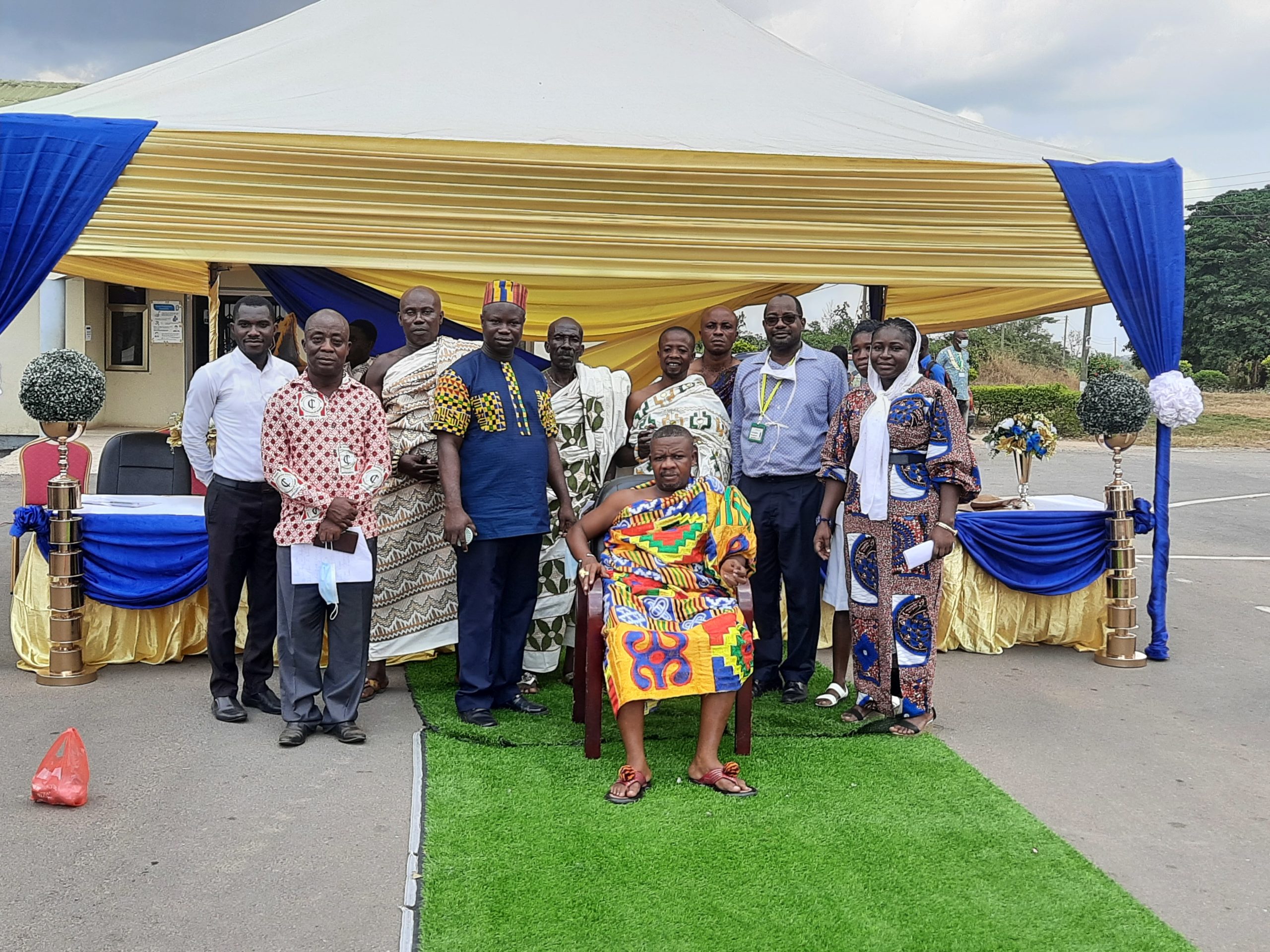 The Omanhene of Juaben traditional Council in the Ashanti Region, Daasebre Otuo Serebour II, has entreated the government and its various agencies to take proper care and welfare of public service workers most especially those in the health sector.

According to him the services of Doctors, Nurses and other health workers are very crucial and risky by saving most lives of Ghanaians particularly in the amidst of Corona pandemic era therefore they deserve a reasonable appraisals from the government rather than politicians who grab huge sums of money as ex-gratia.

A message delivered by Appianyinasehene, Nana Kwanin Kwanfo II on behalf of Daasebre Otuo Serebour II at an end of year and best worker award durbar at Juabeng Government Hospital in the Ashanti Region.

The Municipal Director of Health Services in the Juabeng Municipality, Mr Osei Francis admonished the general public to ensure awareness of the reality of the Covid19 by taking all health and safety precautionary measures serious as the country enters Christmas Festive season.

Meanwhile the Medical Superintendent of the Hospital, Dr. K B Bosque-Hamilton speaking to heroesghnews.com explained the need to award workers.
He revealed that, about twenty four hardworking and dedicated staffs and retirees were honoured with took home beautiful and awesome prizes including fridges, television sets, citations, blenders, and certificates 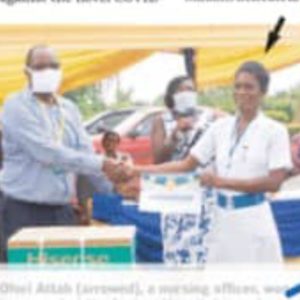