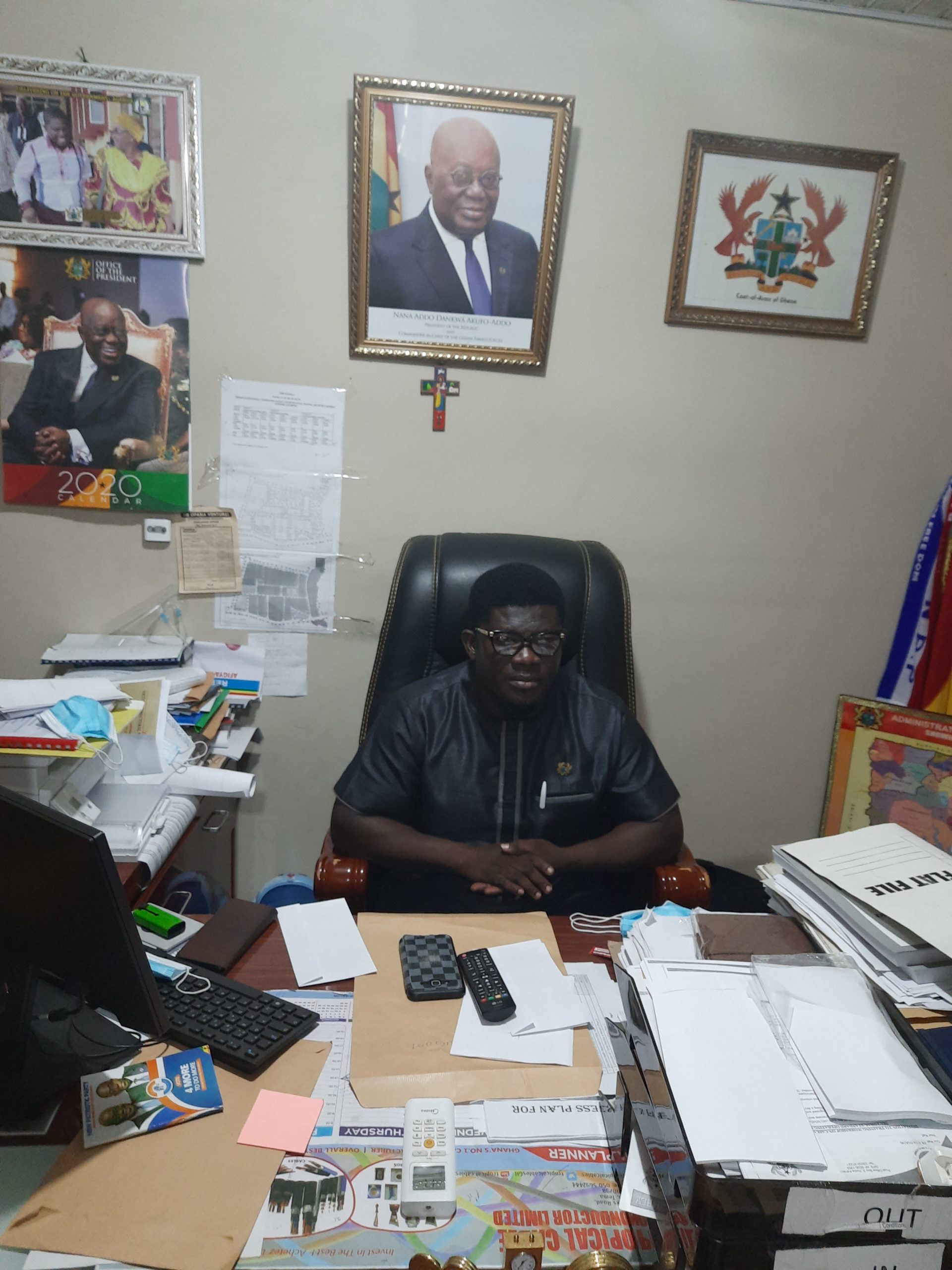 
He said unlike the ancient days where Chiefs are meant for war, lately traditional leaders are there to ensure development, peace and prosperity for their communities and people.

Hon Adu-Poku Christian aka APC made this advice at a durbar to install and inaugurate Chief of Adumakasekese in the Afigya Kwabre South District.

The Chief, Nana Asenso Kuffour Ababio in his inaugural speech expressed a greatest gratitude to his Royal Majesty Asantehene Otumfour Osei Tutu II for the honour and power bestowed and invested in him.

He promised to lead the people with unity, therefore asked them to unite and put their quota to develop Adumakasekese.
by Rexkin Ohene Boateng.