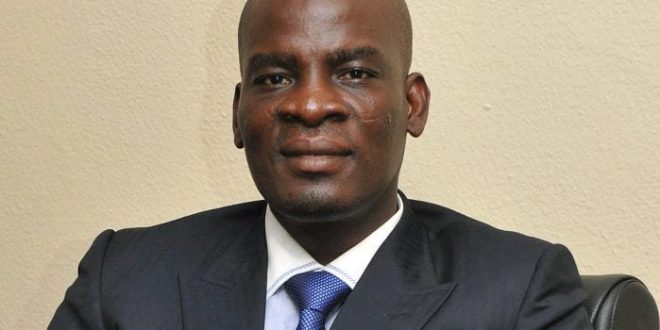 An Educated, Unemployed Country better than having Illiterates- Haruna Iddrissu

According to him, this can be done by broadening access to legal education without compromising on quality.

Haruna Iddrissu made this known when he spoke on Accra-based Citi TV on the mass failure recorded each year when LLB holders sit for the Law School entrance exams.

“I think that the President must put in place a legal education commission just as it happens in Canada and US to understudy why 2000 persons must fail a law exams when they want to read law. We are a country governed by Rule of Law and we are better of with an educated, unemployed Population that not being educated. So the more you have people in legal training the better for the governance.

We’ve seen many of the Universities liberalize the teaching of law but when you go up there that’s where people don’t go further so we need to demystify it. I will argue strongly for a commission on legal education to look into the merits of it and expand access to professional legal education,” he said on Citi TV.

This year, 28% of LLB holders who sat for the Law School Entrance exams came out with flying colours.

The worrying numbers have ignited the debate on the need to increase access to legal education in Ghana since that is the only way the country will reduce the number of failures recorded on a yearly basis.