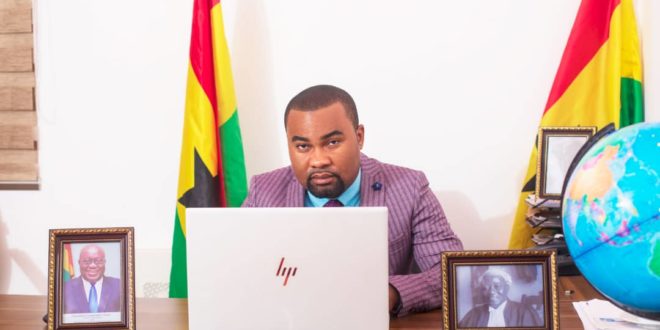 Finally, the lack of cooperation and wickedness of NDC Members of Parliament under the influence of John Mahama is forcing Akufo-Addo’s government with no option than to start engagement with the International Monetary Fund(IMF). Sincerely speaking, IMF was the last or never an option for the Akufo-Addo’s Government to deal with global impact of COVID-19 and Russia-Ukraine War.

Akufo-Addo’s Government did everything possible to adopt homegrown policies to safeguard the economy without IMF support but sadly here we are seeking IMF support due to the following reasons:

1. Failure of E-levy to meet the revenue mobilization targets of the Government. This was caused by the deliberate sabotage by the NDC from pre, during and post implementation of the E-levy policy.

Due to the negative perception that confronted the E-levy, majority of Ghanaians have been avoiding the payments of the E-levy. If the E-levy has brought in the necessary revenue to augment the revenue shortfalls there is no way Akufo-Addo’s Government would have seek help from the IMF.

2. Wicked stand of John Mahama and Minority in Parliament against the US$1 billion syndicated loan agreement from the foreign banks.

This is because John Mahama and NDC were pre-determined to ensure that Akufo-Addo’s Government is forced to IMF to create political equalization.

But one thing Mahama and NDC should understand is that, the decision of Akufo-Addo’s Government to seek balance of payments support from the IMF would not create any political advantage for the NDC in 2024 because NPP is capable of negotiating for a better deal and Conditionalities.

How can a responsible Minority leader be proud of himself that he has successfully prevented the Government from realizing its revenue targets? Was the purpose to force Akufo-Addo’s Government to seek help from IMF?

NPP Government will go to IMF but one thing which is very certain is that Akufo-Addo’s Government will take Ghana out of IMF programme before the tenure of President Akufo-Addo come to an end. We have done it before and we shall certainly achieve it.

Indeed from the President and all members of NPP are not happy with the decision of Government to seek IMF support but under the current prevailing circumstances we have no option.

Moreover, the bold decision of Akufo-Addo’s Government to maintain Free SHS/TVET, YouStart Policy, Infrastructure projects etc. have compel us to go to the IMF.

Akufo-Addo’s Government is seeking IMF support under the unfortunate circumstances of global economic crisis, and the quest to maintain the implementation of its flagship policies and programmes especially Free SHS/TVET.