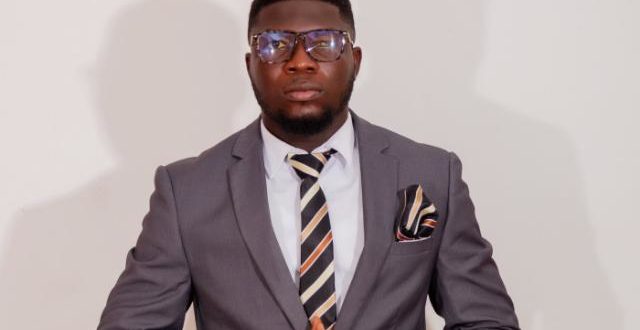 The NPP as a party has suffered at the hands of candidates coming with lump some promises. When they are seeking a position, most of the aspirants can move heaven down to earth to make delegates think those occupying the positions are nothing to write home about.

But upon taking the decision to change those occupying this position, it is a fact that they come into the realization that the one who was occupying the position previously was indeed golden, but then the mistake and the damage had already been caused.

See also  Pull down Bawumia's campaign billboard and we do same

This is indeed what’s happening at the General Secretary’s position contest. A lot of the new aspirants are going around with juicy promises and soiling the hard-earning reputation of the incumbent General Secretary ADWENK3SE3 JOHN BOADU, in a way of making him look bad in the face of the delegates.

The funny thing is all the allegations leveled against the General Secretary are like a husband and wife raising kids at home. When their children go wayward, people blame only the husband, forgetting that the wife also takes part in the children’s upbringing.

We are all trying to make the New Patriotic Party better, but the question is, all the new aspirants are occupying various positions. But when was the last time you saw any of them on radio or television projecting the good works of the government in their respective offices until they joined the race?

Going into the 2024 elections demands a General Secretary with a winning strategy and experience and not just anyone going around reading policies.

The Party’s sure bet remains the Adwenk3se3 John Boadu’s factor.

Let’s break the 8 with the only winning character, Adwenk3se3 Boadu Boadu.