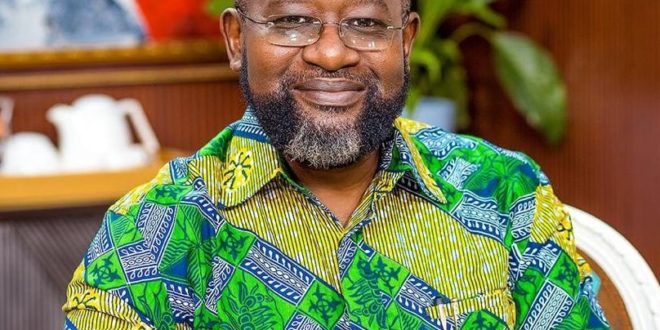 Our Current Economic Hardship is Self Inflicted, Political Affairs chairman For the CPP Jabs Government

Our Current Economic Hardship is Self Inflicted, Political Affairs chairman For the CPP Jabs Government

The Political Committee chairman for the political affairs of the Convention Peoples Party Comrade Kwame Jantuah has said that the current economic hardship Ghanaians are going through is self Inflicted.

According to the Comrade Kwame Jantuah government and Ghanaians are to be blame for our current economic woes.

On the part of government, Comrade Jantuah questioned why government has still not opened and retool shut down factories that were producing essential commodities which are still being patronized by Ghanaians which were set up the CPP and the Osagyefo Dr Kwame Nkrumah.

He questioned why factories such as the Shoe factory, the jute factory, the pencil factory, the Tomatoe factory and the about 450 factories and state enterprises are in their current state, when they should be earning revenue to the state.

On the issue of unstable fuel prices, comrade Jantuah remarked that it is not surprising that Ghanaians are going through this problem.

Which oil drilling country who is also lucky to have a modern and state of the art refinery, will shut down the refinery, propose turning it into a Tank farm and the turn around to import refined oil from a different country, He jabbed.

To comrade Jantuah the E-levy is just another nuisance tax that is going to be impose on Ghanaians, which will not have any significant impact on the Ghanaian economy.

He asked why Ghana is still granting tax exemptions and holidays to multi million and billion dollar companies in Ghana when the economy is suffering. 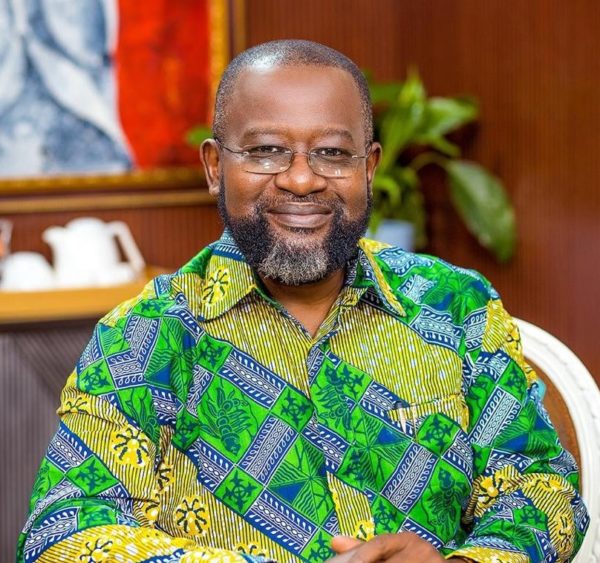 On the issue of unemployment among the Youth, Kwame Jantuah says there is no hope. According to him, the recent remarks by the speaker of Parliament that government may not even be able to pay its workers in the next three months, shows that, government is in no position to increase its wage bill.

Comrade Jantuah says this self Inflicted bad governance and economic hardship has been caused by Ghanaians who have been voting for the NPP and the NDC who have nothing better for Ghanaians but recycling of failed economic policies base on borrowing and grants.

There are tougher times ahead and government as matter of urgency needs to halt all reckless and needles expenditures. Again government should go into investment both short to medium term that are revenue generating with immediate effect if it wants to make head way