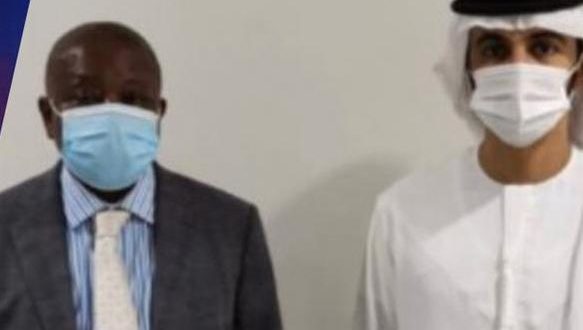 NEWs IN BRIEF: Health Minister writes to Emirates to refund the excess money paid in the botched sputnik V contract.

Health Minister, Kwaku Agyemang-Manu, has formally written to Sheikh Ahmed Dalmook Al Maktoun, a member of the ruling family of Dubai, in the United Arab Emirates for a refund of the excess money paid in the botched sputnik V contract.

In a letter dated August 2, 2021, Mr Agyemang-Manu expressed his intention to formally accept his termination of the agreement commenced on 9th March 2021 for the supply of the Sputnik V vaccine as per letter dated July 14, 2021. 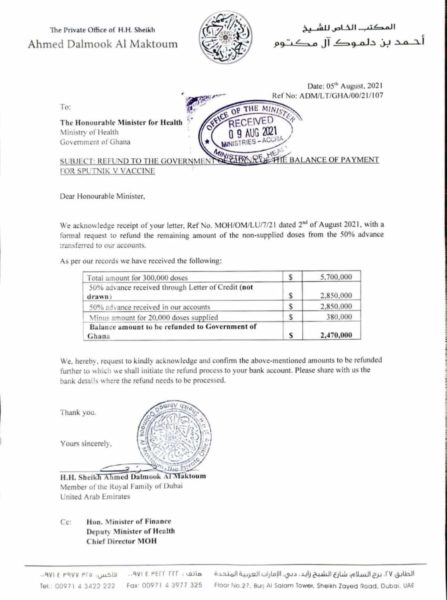 This comes after the Committee tasked to investigate the deal, found that the amount of 2,850 million dollars representing 50 percent of the contract sum of 5,700 million dollars has been paid to Messrs Al Maktoum despite the Minister claiming no payment had been made “to the best of his knowledge”.

See also  Nana Ama Anamoa Sets A Trap For You and You Fell For It: Kelvin Taylor Tells Kissi Agyabeng

The amount which translates into the cedi equivalent of 16,331,640 cedis converted at the then prevailing exchange rate of one dollar to 5.73 cedis, was for the cost of 300,000 vaccines.

Raid: Shadow Legends! Play Now!
Check out this new online game!
Raid: Shadow Legends! Play Now!
Check out new PVP arena battles!
In the letter, Mr Agyemang Manu said his request for refund is in line with clause 8.2 of the agreement which states that “any termination of the agreement which shall be by notice in writing to the other party shall not affect any rights, remedies obligations or liabilities of the parties that have accrued up to the date of termination.

He also indicated that he would appreciate it, if the amount is transferred back into the sending bank account as per the earlier swift advice dated 9th April 2021.

Meanwhile, a rigorous campaign on social media calling for the resignation of Mr Agyemang- Manu has begun.

The twitter campaign with the #AgyemangManuMustGo has received massive trends with some asking that he should not only resign honorably for misappropriation of public funds but be also prosecuted for his misdeeds according to the law. 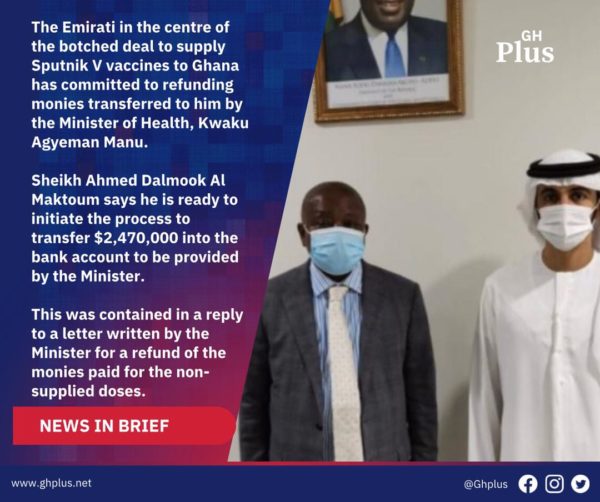