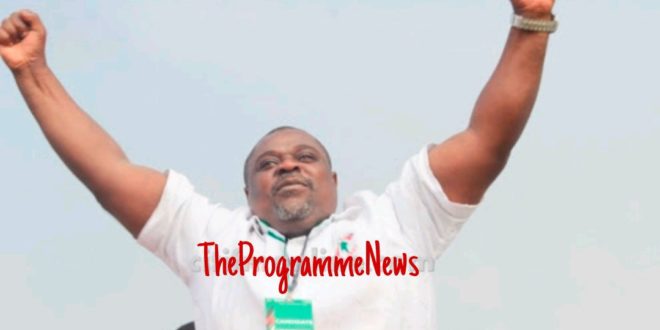 It been many years since Ex President John Fiifi Attah Mills died. His remains were kept in a place called “Asomdwoe Park” (Peace Park). This place since his death has been a place many have toured or visited on vacations.

Koku Anyidoho who has now been expelled from the NDC for his comments which the Party deem not right has earlier today shower praises on President Nana Addo Danquah Akuffo-Addo.

Koku Anyidoho on Kessben TV earlier today revealed that since Ex President John Fiifi Attah got buried the Asomdwoe Park hasn’t been renovated. He revealed that the designs which they wanted to make at the Park were not done even when the NDC, Attah Mills own party was in power.

He shockingly revealed that it is Nana Addo Danquah Akuffo-Addo, an NPP person who is furnishing the place and to him, he will always praise Akuffo-Addo for that reason.

What do you think about this news? Let us know what you think in the comment section. 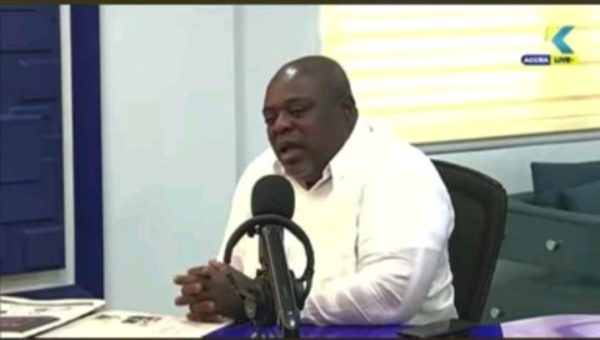