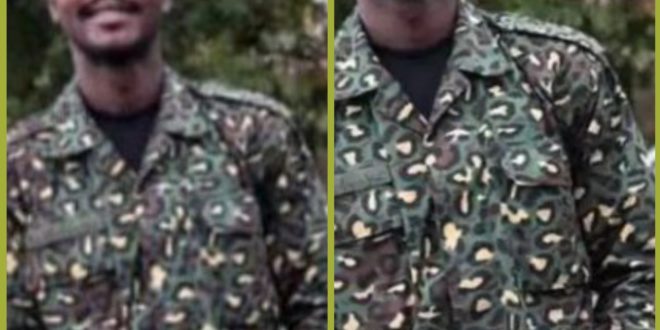 A 34-year-old immigration officer has perished in a fatal accident that occurred on the Nandom Hamile road in-between Sergu and Puffien in the Upper West Region.

Information gathered by vimnewsghana.com indicates that the Police in the Nandom area received a distress call at about 8:30 pm on Thursday, August 18, 2022, that an accident has occurred on the road.

The Police proceeded to the accident scene and met a young man aged about 34 lying on the road with his body mutilated. He was later identified as ICO Mark Adaako an immigration officer stationed at Hamile.

According to an eyewitness account, he was on a motorbike from Nandom to Hamile where a Burkina transit trailer truck crushed him.

He has been deposited at the same hospital morgue for preservation awaiting autopsy.

The trailer truck was however not met at the scene, meanwhile, a reflection has been placed on the road. Meanwhile, the Police are on manhunt of the driver.