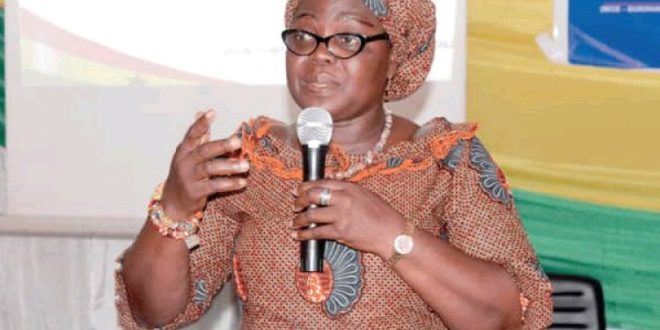 They expressed fears about losing their rights in participating in voting exercises scheduled for the approval of the Municipal Chief Executive nominee in the municipality.

They said they were notified that the Bono Regional Minister Honourable Justina Owusu Banahene had an accident on her way to Dormaa to supervise the confirmation hence the calling off of the exercise.

Others told Soireenews that per the information conveyed to them, the grounds to hold the event was not safe.

However, they disclosed that they are ready to vote, calling on the necessary authorities to do the needful so that the confirmation can take off.

The New Patriotic Party constituency secretary for the Dormaa Central Nana Dwommo in an interview stated that the grounds were safe and was not posing any security threat but the confirmation of the MCE was called off yesterday due to the Regional Minister request since her convoy was involved in an accident.