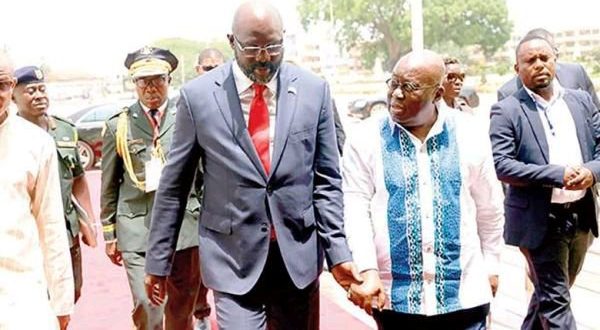 The Ministry of Foreign Affairs has said it is a common practice around the world for a president to allow other heads of state to occasionally use his presidential jet “as part of bilateral and multilateral diplomatic relations.”

In a statement dated 30 September 2021, the ministry said it has noted with concern reservations raised by the National Democratic Congress (NDC) MP for North Tongu, Samuel Okudzeto Ablakwa, over the use of Ghana’s presidential jet by Liberian leader George Weah to the recent ECOWAS summit in Accra.

It said Ghanaian leaders have in previous times also benefitted from such gestures, adding Ablakwa’s “insular posture comes as a surprise”.

“In the light of the strenuous and concerted efforts by ECOWAS leaders to broker peace in the region, the Ministry finds it rather unfortunate that Hon. Okudzeto Ablakwa would seek to deliberately muddy the waters with these negative comments,” the statement said.