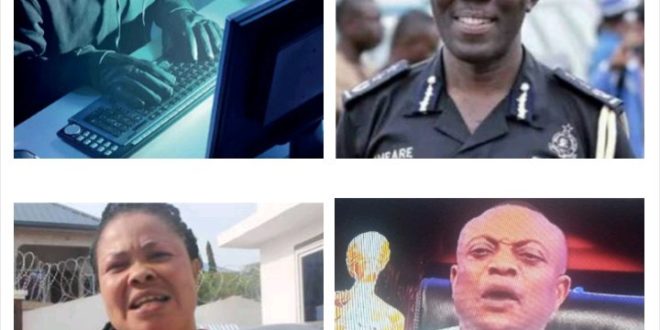 The Private Legal Practitioner and Human Right advocate Lawyer Maurice Ampaw has set the record straight with his education on cyber crime act, criminal libel, blackmailing, circulation of fake news, and admonished the IGP and Cyber Crime Unit to cause arrest to one unscrupulous guy who made a malicious, false assertion about him.

The famous, astute and indefatigable lawyer on the popular TV show dubbed “Mmra ne abrabo mu nsem” who abhorred the action and supporters of LGBTQI+ and chided the players over that criminal act over the past week took Ghanaians to a different level with his usual enlightenment programme on cyber crime, unlawful publication that seeks to defame and violates the freedom of others 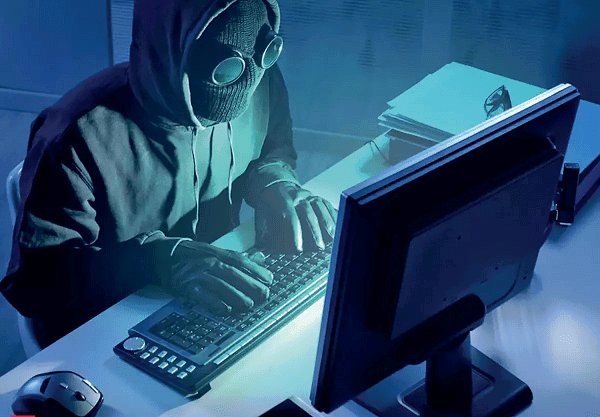 Lawyer Maurice Ampaw exposed certain harmful things that when one commit make such an individual a criminal as in the case of internet fraud, computer defamation, spreading of fake news and the use of cyber space to perpetrate an insult which is libelous. 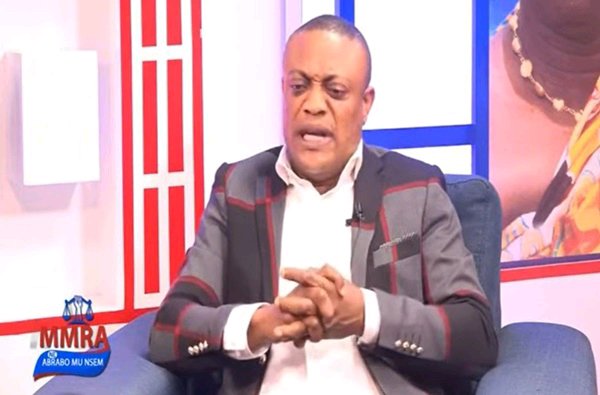 To Lawyer Maurice Ampaw, the news is fake and it is intended to defame his character as a lawyer who has been practicing law and advocating on human right as well as serving the voice for the voiceless as long as 20 years but up till today that guy is no where to be found and Lawyer bitterly debunked such an assertion.

To Lawyer Maurice Ampaw, this guy should produce a single evidence to buttress his claim but even on the video, such guy doesn’t look like a Pharmacist, he could be hired to propagate such a false agenda about him 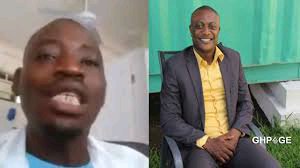 Lawyer Maurice Ampaw also sent a warning by telling the public especially certain unscrupulous persons who violates the law in the area of internet fraud, computer crime, romance fraud that; “the police is coming after you”. Vows to deal with those media houses that fuelled the story which carries no iota of truth about him.

Lawyer Maurice Ampaw looks set to rekindle the erstwhile Okomfo Agradaa and Reverend Owusu Bempahs case because to him, he is seeking justice for Owusu Bemoan on his human right.

Per the video he aired on his programme, Agradaa was lambasting and insulting Reverend Owusu Bempah for trying to smoke the peace pipe with her through a certain chief which was a grand scheme to set this man of God on issues he never planned as some people turned themselves police to brutalise his pastors.

Lawyer Maurice Ampaw aside his willingness to drag the issue on Owusu Bempah to court to seek justice and restores his right that had Bern violated also delved deeply into Shatta Wale and Medikal’s remand issue.

To Lawyer, Shatta Wale was unfairly treated as the police influenced the judge to remand Shatta Wale, denied him of bail, an amount that was supposed to be slapped on Shatta to pay in the tune of GHC 36000, “Shatta Wale can pay and we should note also that Dampare didn’t remand Shatta Wale” he said.

Previous No matured Prophet will behave like Jesus Ahuofe- Bishop JY Adu
Next video: How Immigration Applicant plans on becoming a millionaire