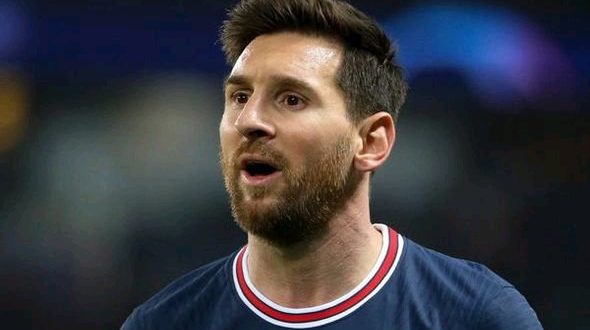 The robbery is thought to have taken place last week in Paris.
Lionel Messi has reportedly been the victim of a robbery in which thieves have stolen thousands of pounds worth of cash and jewellery. The raid allegedly took place last Wednesday at the five-star Le Royal Monceau hotel in Paris, according to The Sun.

It is reported that a gang scaled the outside of the building via the roof and entered via an unlocked balcony door.

Four other rooms were also targeted, with the thieves making off with thousands of pounds worth of valuables.

One female victim discovered her earrings, necklace and money was missing when she returned.

She told The Sun: “To pay a fortune for somewhere fancy and secure and have someone walk in your room is very disturbing.

“The police told us they saw two men with a bag on the roof on CCTV cameras but they could not identify them.”

Messi made the move to PSG last month, and yesterday scored his first goal for his new club in a 2-0 win against Manchester City in the Champions League.

**We’ll be bringing you the very latest updates, pictures, and video on this breaking news story.

For the latest news and breaking news visit:

Stay up to date with all the big headlines, pictures, analysis, opinion, and video on the stories that matter to you.