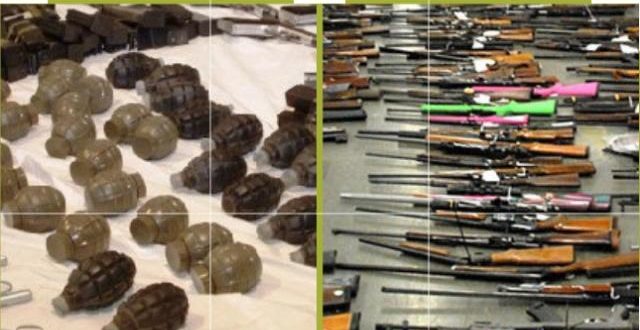 The covert activities of bombs and guns manufacturing syndicate inside a popular hospital within the Accra suburb of Alajo has been uncovered by a joint Police-Military-National security operation. 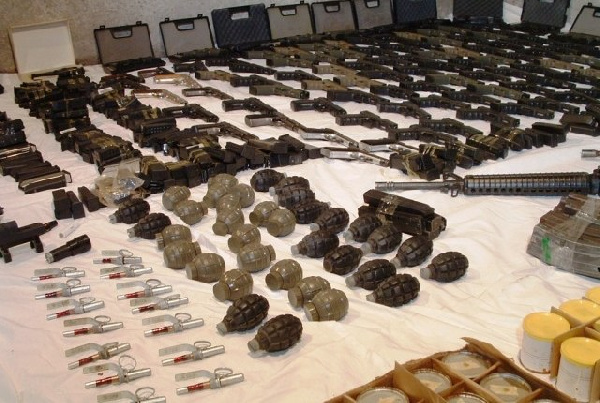 The medical director of the facility (name withheld) was arrested on Friday afternoon together with his accomplice, a Volta region-based blacksmith.

High-placed sources have told that, the arrested medical doctor has strong connections with terrorist organizations.

The medical doctor and his accomplices had been on the radar of the security agencies for 15 months before he was finally arrested.

Our sources say he imported heavy-duty state-of-the-art bombs and guns manufacturing equipment and explosives into the country and had already begun production the time he was arrested. 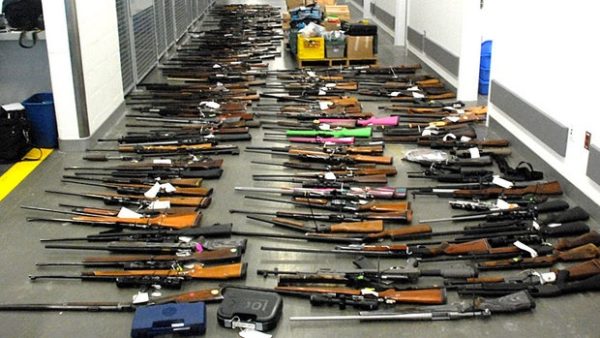 The two are currently in the custody of the Bureau of National Investigations (BNI); efforts to secure bail for them have been abortive as the joint operation seeks to apprehend more of his accomplices.