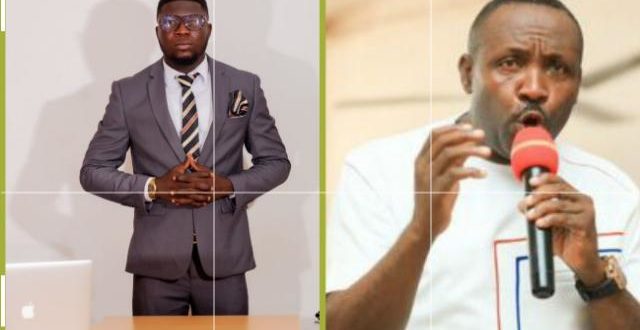 “John Boadu remains the best and surest bet to break the 8” ~ MIKI Of Abirem Constituency Writes.

The behavior and the mannerisms of some supporters belonging to the other aspirants’ camp clearly postulate how inexperienced and amateur their respective candidates would be if our respected delegates entrusted the General Secretary’s position into their hands.

Their only message why they are calling for change is that Mr. John Boadu caused the party to lose seats and votes in the 2020 elections.

Our respected delegates, let’s cast our minds back on the number of seats we have in parliament after the 2012 elections.

My question is, what will their various aspirants do differently from what Mr. John Boadu did, in a situation where the government has pursued strict policies of stopping galamsey, banking sector clean-up, etc.

Let’s check the number of Ghanaian populace who lost their jobs resulting from those policies pursued by the government and their effects on voting.

Mr. John Boadu, supervising such elections and coming up with these results, God of political strategy must be coin to him for winning the 2020 elections.

We are all seeking peace and unity in the party, but what we should know is that the General Secretary can’t restore peace when we are not at peace with ourselves.

I will entreat the opponents to stop keeping the truth in their pockets and riding their campaign on lies, fake promises, propaganda, and degeneration of the hard-earned reputation of the General Secretary. 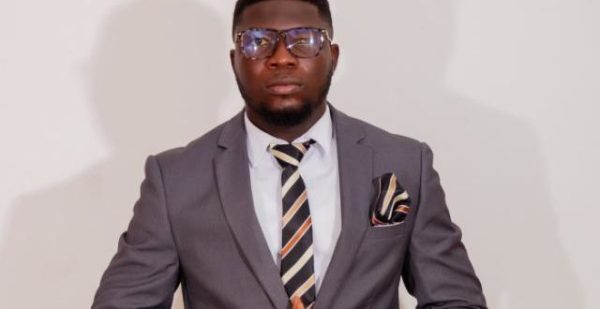 Adwenk3se3 John Boadu remains the best and surest bet to break the 8.

Previous BECOME A CANDIDATE FOR THE LIBERAL PARTY OF GHANA (LPG) IN THE 2024 ELECTIONS
Next “We are most grateful to Dr. Serwaa Donkor and assure her of Our prayers, support” ~ Old Tafo Municipal Ambulance Command, As Dr. Serwaa Reached out to Them.