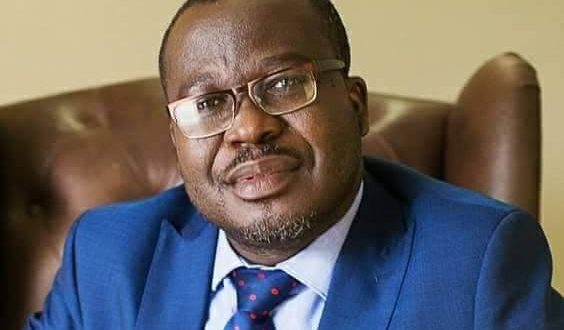 It Is Not Deliberate And Mismanagement Of Government To Increase Utility Tariffs, But Due To External Forces” the MP has said.

The Member of Parliament for Bibiani Anhwianso Bekwai Constituency, Hon. Alfred Obeng Boateng, has expressed that it is not the intention of NPP government to increase utility tariffs in this hard time but the global economic crisis that has hit the globe.

In an interview with Kwame Kontor Boateng Lord fm, Hon. Alfred Obeng Boateng explained that the Akufo-Addo Bawumia’s administration is gradually fixing the economy and to bring it to its normalcy as it used to be in its first term in governance, but has appeal to his constituents in the Bibiani Anhwianso Bekwai Constituency of the Western North Region, to as matter of urgency manage to consume water and electricity, so to pay less in their day to day activities as we are facing a lot of challenges in the country.

Hon. Alfred Obeng Boateng stated that though, there has been a marginal increase in water by 27.15% and electricity 21.55% but tells Ghanaians to really their support for the government as they will turn the cripping economy around in the coming years.

He, added that, the government did so well in bringing the inflation down to its lowest level, but never expected it, it most unfortunate to see inflation moving higher.

Hon.Alfred Obeng Boateng said, it is not deliberate attempt and mismanagement on the side of government but due to economic hardships that has hit many countries across the globe and was quick to advised Ghanaians not to change their hands on 2024 general elections since NPP government is the most alternative to turn things around in the country.

Previous Political Violence will be a thing of the past in 2024 ~ Youth
Next Awutu Mankomeda: Wicked Man kills wife for denying him of raw sex. [PHOTOS very horrible, viewer discretion is advised]