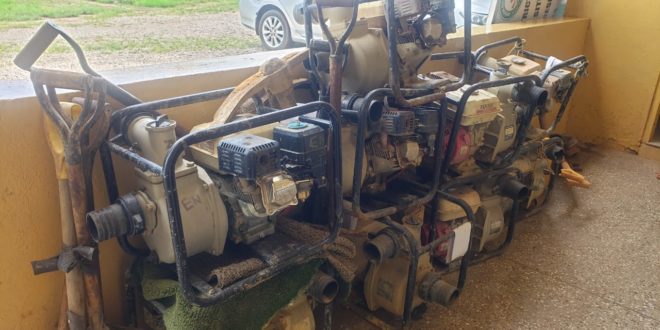 Illegal Mining: Our Major Challenge Is How To Clampdown People With Metal Detector” ~ Forest Manager

Illegal mining with excavator has gone down drastically in our reserves.

The Bibiani Anhwiaso Bekwai District Forest Manager, Mr Eric Asare has said himself and his team are working indefatigably to get rid of illegal mining activities in the eight forest reserves in the area completely. 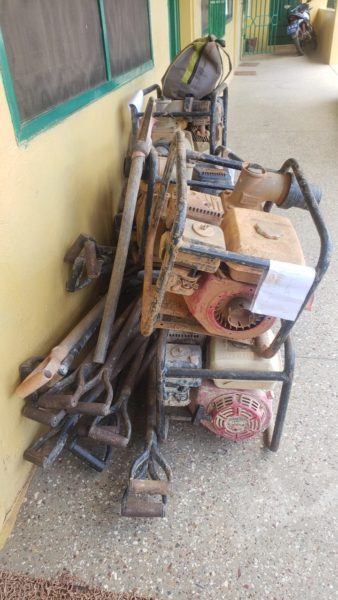 Speaking with peace Fm’s Western North Correspondent, Awuku Addo who visited the office of the Forestory Commission in Bibiani to find out new measures they are putting in place to fight illegal miners in the area as re-echoed by the President Nana Addo Dankwah Akufo Addo, Mr Asare said out of the eight reserves, their major challenge has to do with the illegal miners who uses metal detectors in three of the reserves, Afawo Hills, upper Wasa, Tanosoro extention to dig the Gold, adding that though their tracking has become difficult as a result of their shifting system of mining but they will do everything possible to get them arrested and prosecuted accordingly. 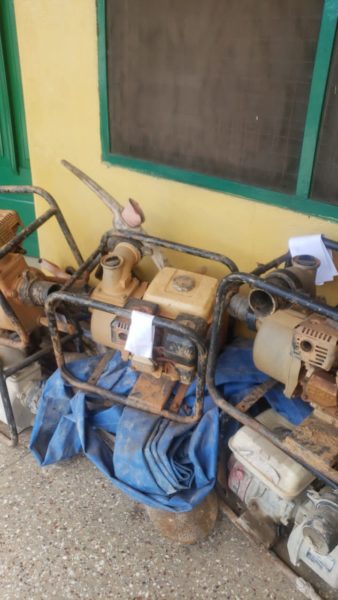 See also  JUST IN: Bishop Obinnim Sacks His 72 Pastors Because Of These Shocking Reason, Urges Them Go Out There And Work With Their Hand

Mr Eric Asare ulogized his team and some individuals from the communities for feeding them with regular informations that led to the arrest of some illegal miners recently who are facing trial .

Previous Don’t Use Ken Ofori-Atta As An Excuse for Your Presidential Ambition ~ Razak Kojo Opoku
Next Western North: Your Incompetency Nearly Collapse The Cocoa Sector In The Country ~ Mahama, NDC Told