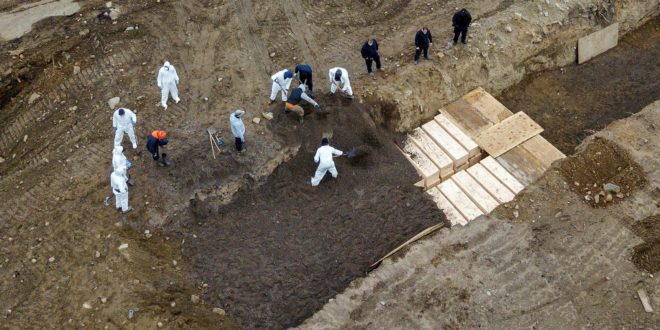 I Will Bury Any Person Caught With Trumuutrumu Alive- Odikro Warns

I Will Bury Anyone Who Will Be Caught Doing “TRUMUTRUMU” In My Town Alive.. Kwegyir lll Warned.

Odikro of Abura dunkwa a sub community in Abura asebu kwamankese district of the central region Nana Asokwa Kwegyir lll has stated emphatically that anyone who will be caught doing “trumutrumu” on his land will be bury alive.

According to Nana such practice must not be entertained in a country like Ghana with a rich Cultural Values.

He noted anyone who will practice such an abominable act don’t think like a normal human being and can be classified as an animal thus, should be treated as such.

In an interview with Peace News Sally Ngissah, he stressed that he is not going to entertain anyone who will be caught in Abura-Dunkwa doing “trumutrumu” because it is a taboo and against culture and traditions of the town.

“If we catch them, we should escort them to their ancestors in the night and nobody will see them again”,he added.

Nana Kwegyir lll urged parliamentarians to vote openly on a television by written Yes or No boldly on a piece of paper in front of the camera or they should raise up their hand if they agree for its legalization so that their electorates/ constituents will know who they voted to represent them in Parliament.

” lf they are saying it is their right, then we Nananom don’t agree with that right because Nananom were there before the right came “, he stated.