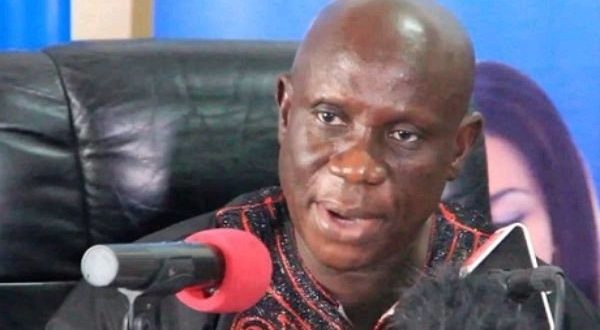 Deputy General Secretary of the NPP, Nana Obiri Buahen says he will be stepping down from his current position in the party.

Speaking to GBC News ahead of the party’s National Delegates Conference at the weekend to elect new executives, the NPP stalwart who has been in his current position for eight years says he will not be contesting for any position.

Mr. Obiri Boahen told Nathaniel Nartey he is stepping down to focus on supporting his preferred Presidential Candidate for the 2024 General Election.

He gave some clues on the identity of the said candidate although tight-lipped on the name.

“I am not contesting any position. A good number of supporters were yearning and crying for me to contest. Initially, I agreed but upon sober reflection, I have decided to decline and throw my support behind my preferred Presidential Candidate. I can give you a clue. He comes from the North and is sometimes referred to as ”Mr. Digitization”. 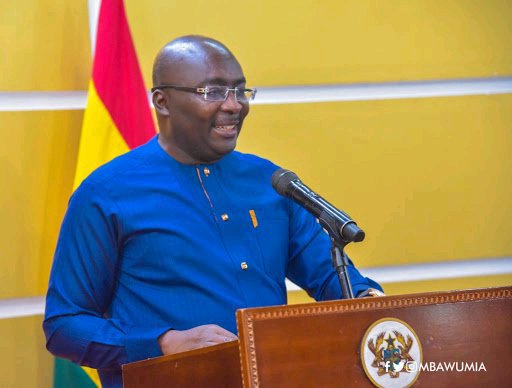 When asked if he was referring to the Vice President Dr. Muhammadu Bawumia, Nana Obiri Boahen declined to comment”.