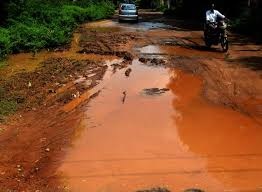 The 2022 Municipal best farmer for New Juaben South, Neina Ngeaina has disclosed that, high Cost of farm inputs and bad roads network is inpeading their progress in Agriculture in the Eastern Regional capital.

Speaking at the 38th Farmers day celebration of the New Juabeng South at Nyirede Agavenya, the 42 year old Farmer and a family man narrated that, they farmers can’t currently afford the cost of Agro input such as ferlizers, Agro chemicals, and other such as cutlass, boots, machines etc. Due to the economic challenges.

Mr. Neina Ngeaina added that, another place of concern is the deplorable nature of some of the feeder roads leading to farming communities or areas.

The situation has had negative impact on their Agricultural activities and leads to post harvest losses.

This makes them lost interest in the farming activities as a result of these two critical concerns. Therefore calling on the government to consider and. Subsidize Agro inputs to sustain Agriculture.

Nyirede Agavenya, Nene Tetteh djorsu added that, the time has come for the youths in the country to express much interest in farming activities. And shouldn’t perceive that farming is for the aged or the unemployed if not there can be a hunger in future if care is not taken.

The MCE for new juaben south Municipality, Hon Isaac Apaw Gyasi on his part commended the farmers for their immense contribution towards nation building.

Hon. Isaac Apaw Gyasi assured to support them whenever they get support. Other concerns such as roads and other threats would be addressed.

Previous “I Can Not Only Sit In Accra And Say I Know The Whole Of Ghana” ~ British High Commissioner
Next A/R: Kumasi Rotary Club cuts sod for construction of 29 boreholes, 152 microflush toilet for 4 MMDAs, Bantama Adventist SHS. 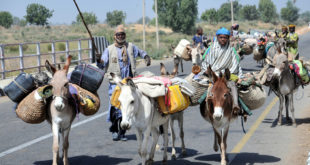 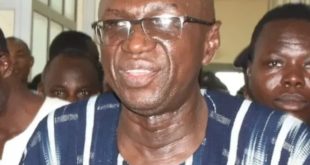 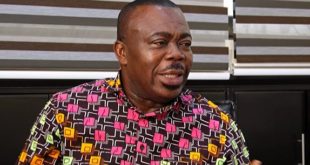 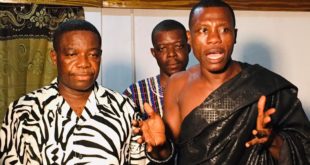