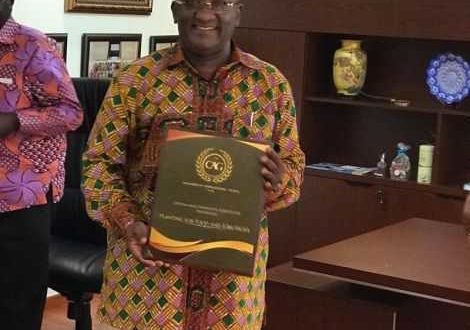 A durbar was organized in honour of the working visit of Dr. Owusu Afriyie Akoto, Minister of Food and Agriculture to the Association of Maize Farmers in the Gomoa West District of the Central Region of Ghana.

The farmers praised the government flagship programme Planting for Food and Jobs (PFJ) for the positive impact it has had on them as individuals and a community.

According to the spokesperson for the group, the overall benefit of PFJ has increased the production of crops like maize as well as women participation in farming in the area. 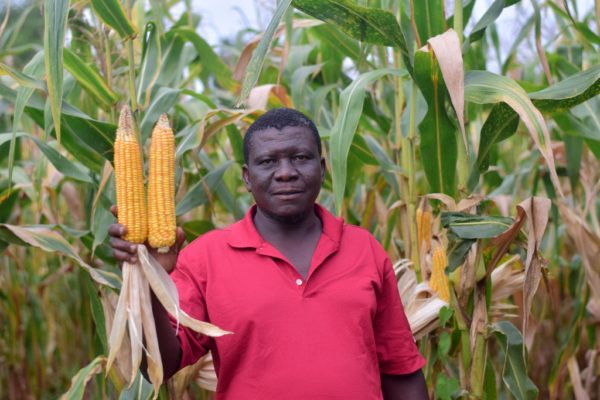 In addition, some farmers from the association shared their success stories from the programme. The 2020 best maize farmer in the area expressed his appreciation for the seeds provided under the programme. He stated that it increased his yield beyond his imagination. He encouraged the youth to go into farming and adhere to the teachings of the extension officers. Another farmer, a woman from the community also showed her appreciation for the extension officers. One of the farmers encouraged more participation into the lucrative venture and requested for more machinery to aid their work.

In the Minister’s remarks, he commended the community for showing up in their numbers. Also, Dr. Akoto made mention of the ongoing irrigation project in the area and promised to return for inauguration. “My Ministry will see to the provision of additional machinery for the farmers in the community”, he concluded. 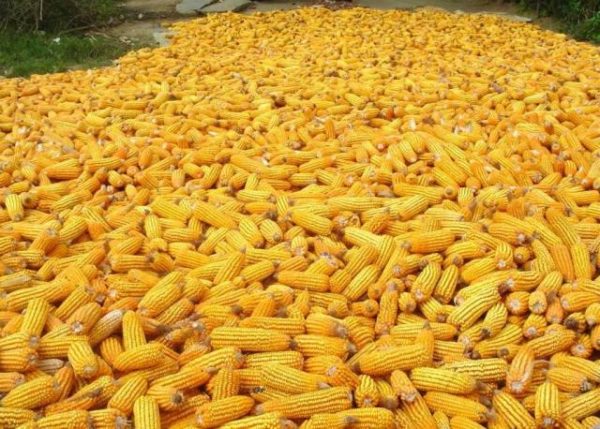 Previous [Video] Police Officer seen touching ties of a lady in a car abusively- Police Administration, Issues a statement
Next SAD: As Ghanaian Man Dies on the Libyan Desert