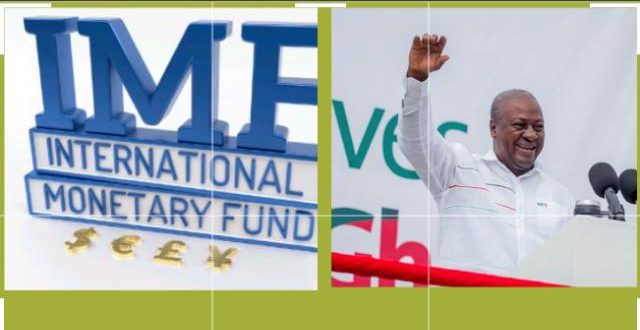 Information received by CitizenOne from the seat of government has it that President Akufo Addo has authorize the finance minister to engage the International Monetary Fund for a bail out. The document signed by the information minister Hon. Kojo Oppong Nkrumah stated that the Fund is expected to help Ghana recover from the effects of Covid 19 pandemic and the recent Russian Ukrainian war. 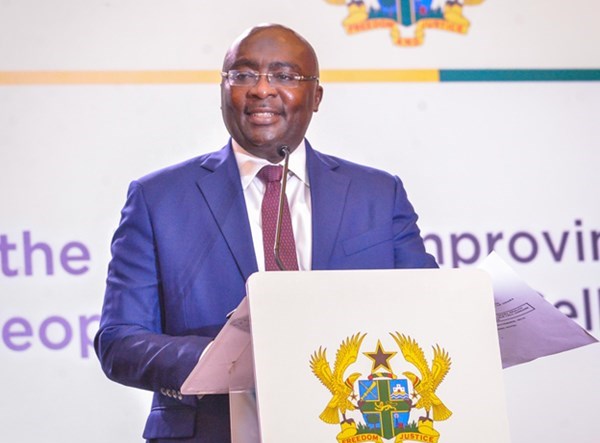 The minister added that the decision was approved by cabinet in a recent meeting chaired by President Akufo Addo. 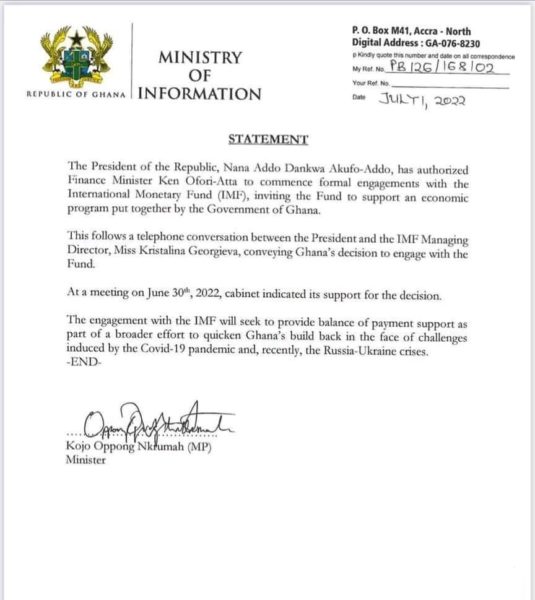 “The President of the Republic, Nana Addo Dankwa Akufo Addo has authorized Finance Minister Ken Ofori Atta to commence formal engagements with the International Monetary Fund (IMF), inviting the Fund to support an economic program put together by the government of Ghana. At a meeting on June 30th 2022, cabinet indicated its support for the decision.

The engagement with IMF will seek to provide balance of payment support as part of a broader effort to quicken Ghana’s build back in the face of challenges induced by Covid 19 pandemic and recently, the Ukrainian war”, parts of the statement reads. 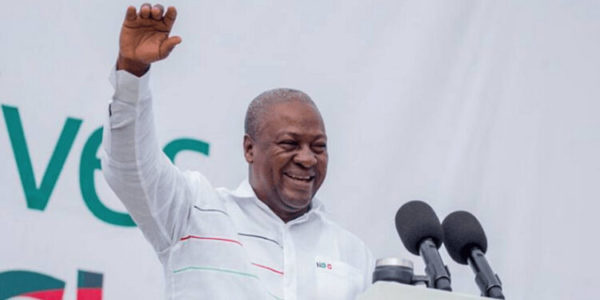 The information came a day after former President John Mahama repeated a call on the government to reconsider its stance on IMF. The former Ghanaian leader had proposed a return to the IMF which his administration engaged in 2015. He said even though the program is not a palatable one, Ghana’s economic situation warrants a return to the Fund to build policy credibility.

But some government officials rebuked John Mahama and the NDC for the proposal. At a town hall meeting in Tamale, the finance minister assured Ghanaians that the NPP government will never go to IMF come what may. He said the government was building a robust economy hence home grown solutions will be developed soon. He encouraged Ghanaians to embrace the electronic transaction tax so the country can avoid IMF.

This position was repeated by the deputy finance minister Hon. John Kumah. He told parliament Ghana will not go to IMF as long as NPP remains in power.

The last time Ghana went for IMF program was in 2015. The two year policy which was to expire in February 2017 was extended to February 2018.

When implemented, some flagship polices will be sacrificed. This is because IMF program always seek to increase revenue while reducing expenditure. According to President Akufo Addo, an IMF policy will mean that programs such as free SHS, teacher and nurse trainees allowances, planting for food and jobs, school feeding program among others will go. He made this known during the 2020 election campaign where he called on Ghanaians to reject the NDC once again. 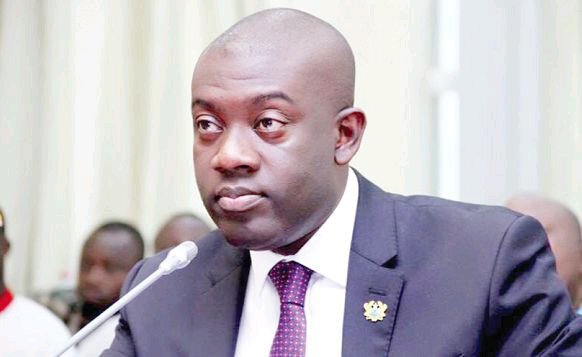 With Ghana going back to the IMF under Nana Addo, these flagship programs definitely face possible cancellations.

Previous 2024 Elections Need People With Technical Know-how i.e The Adwenk3se3 John Boadu Factor, Vote#1 VoteJB
Next “Going To IMF Is Like Handing Over Power To John Mahama, NDC Without A Contest” Ken Agyapong