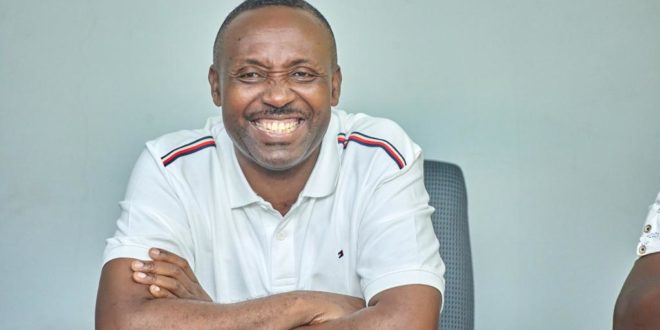 The equation of the line that best fits 2024 Victory can never eliminate Adwenk3se3’s variable from it.

ADWENK3SE3 is such instrumental that all one touch victory of the New Patriotic Party evolved around him.

The party is seeking to do what no political party in the 4th republic has done before. It takes only individuals who seek the party in opposition to claim that the incumbent General Secretary ADWENK3SE3 has failed because of losses of seats in parliament.

When any political party loses power, the whole national executive is being blamed for power lost and not seats lost  or gained. Those wholesale arguments and cheap propaganda are defacing the party.

The 2024 elections need people who have the technical knowhow and the tactics of the opponent and can match and outsmart them on any grounds.

It’s very true that the grassroots and the party faithful encourage the electorate to poll out in numbers to vote. But what goes on through transmission and collation of votes in the strong room before the party wins power is beyond what we think.