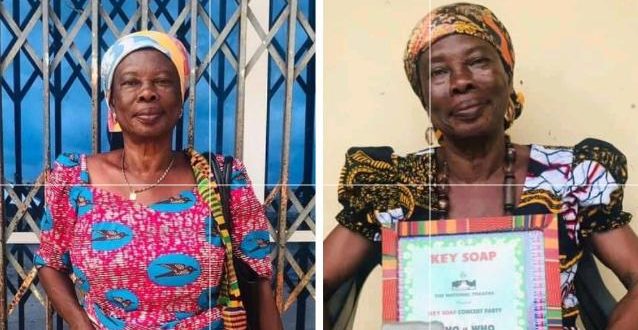 A legend who was very pivotal in the olden days Key Soap Concert Party has surfaced with her fans getting so emotional. Some of her fans wept using crying emojis to depict their sorrow.

According to Maame Afrakoma, her absence from the acting scene is due to sickness. She explained that, she has been sick for the past five years.

When her fans heard this, that was when they became so emotional. Maame Afrakoma was however quick to add that, she is getting better and will be returning to work again.

After telling her sad Ordeal, Maame Afrakoma recalled her past by posting pictures of her awards when she was acting for Key Soap Concert Party. She remembered how she was adjudged the best actress in 2006. She urged her fans not to give up. But rather, pray for her to get long life so that she can fully entertain them. 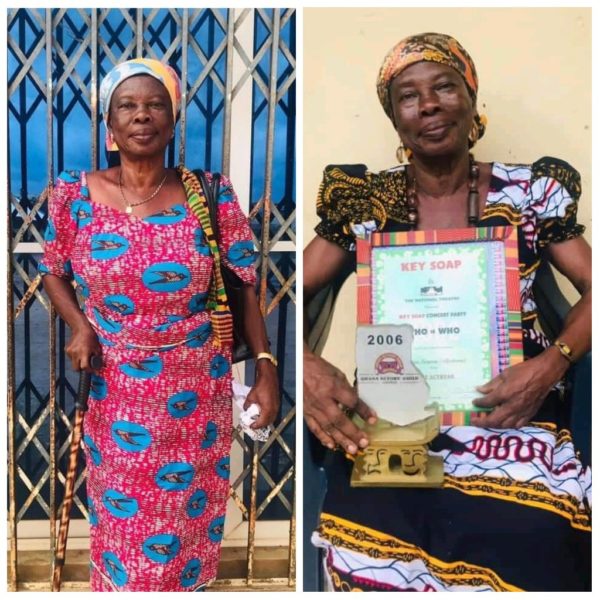