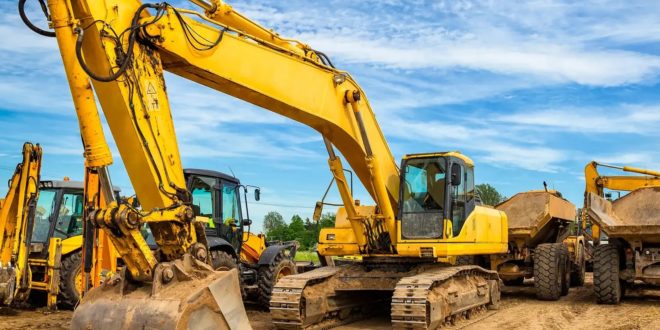 The district have been in the news for the past days due to the missing of two excavators galamseyers were using at Nkroful agriculture senior high school to destroyed the school and was impounded by the district chief executive.

According to Hon. Bonzoh the Divisional Commander is telling all these lies to free himself from what he told him that they don’t have enough men to take care of the two missing excavators which have been published by the media.

Hon. Kwasi Bonzoh emphasizes that on Thursday he went to the commander’s office to question him about the loss of the excavators and he told him again that they don’t have enough men.

Meanwhile at that same time about four police officers were patrolling the town which made him know that the police are not serious about the fight against illegal mining because the excavators were parked just 80meters away from the road.

Hon Bonzoh furthermore stressed that he will still press for interior minister to conduct extensive investigation about the matter since the western regional police command has already taken stand over the issue and urged inspector general of police Dr George Akufo Dampare not to believe what has been said on paper but rather go further to check things and know who is telling the truth.