The MCE was found dead in a hotel during his visit to the Ashanti Region.

His death has officially not been announced by his family to the general public, but dozens within the elephant party and Oti Region mourns him on their WhatsApp groups and status.

The cause of his death and mission to the Ashanti Region is however not been disclosed.

Meanwhile, the NPP in Oti together with friends have thronged his home in Dambai to commiserate with the grieving family.

Leaders of the party, friends, and loved once who are close with the late Francis Okesu, was spotted crying uncontrollably.

His death comes after the demise of his other colleague, Hon. Marlon Anipa, first DCE for Guan district. 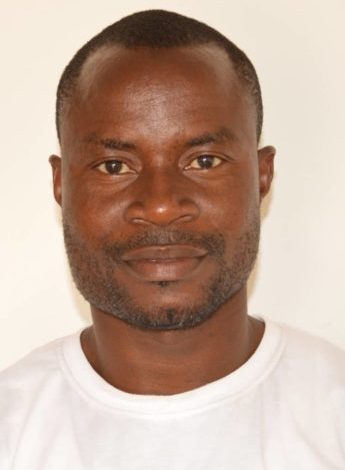