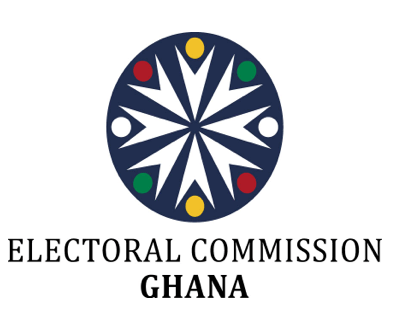 ELECTION 2016: Politicians must be seemly in their campaign messages- Odumase Chief Chastises

Chief of Tano Odumase traditional area in the Sekyere South District of Ashanti, Nana Osei Assibey Berimah Ketekyew has entreated the various political party activist to eschew any form of vicious insinuation ahead of the 2016 Presidential and Parliamentary Elections.

He urged the major top politicians and their communication teams to be moderate and decorous in their utterances so as to avoid the country being plunged into chaos before, during and after the general elections.

At the Akwasidae celebration on Sunday the traditional Leader said the country must live in peace and unity irrespective of political differences.

Ghana is set to decide by electing its President and Members of Parliament come December 2016.