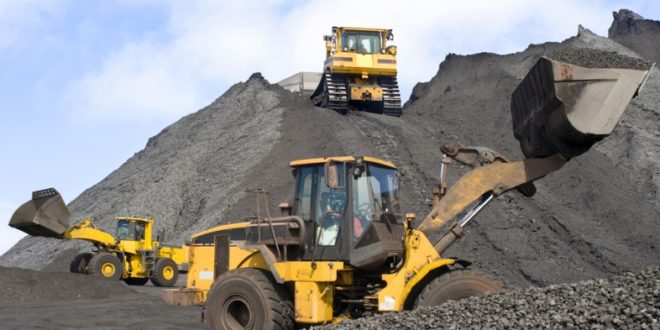 Ashanti Region: Our Businesses are collapsing due to massive encroachment, Quarry Association Secretariat.

Ghana Northern Sector Quarry Association is expressing dissatisfaction over how people are encroaching their land of quarries. According to them its a major challenge facing Quarry workers despite their taxes, loyalties and other levies paid to the government and Chiefs in the various communities where they operate the minerals.

In an exclusive with heroesghnews.com Rexkin-Ohene-Boateng, Chairman of the association, Mr Adu-Tutu Gyamfi disclosed that every effort executed to curb the awful behaviour of the people proved futile and therefore charged the Government to intervene the situation by stopping the mass encroachment of Quarry sites by the people otherwise they are going to close work and imagine the adverse impact to it will cost the country.

He further disclosed that, as part of their corporate social responsibilities, the Quarry Association had set up a fund to address numerous of challenges facing the various communities and the District at large.

Mr Adu-Tutu Gyamfi highligted the construction of roads 6 major bridges at Afrancho-Bronkom and Buoho, Construction of classroom blocks, provision of school furniture and toilet facilities for schools in the Afigya Kwabre South District.
Others include support of military barracks project with amount of Ghc 50,000 and the annual amount of Ghc120,000 been given to the chiefs in the respective mining communities.
below are pictures of some projects by the association. 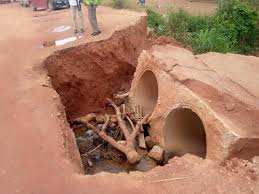