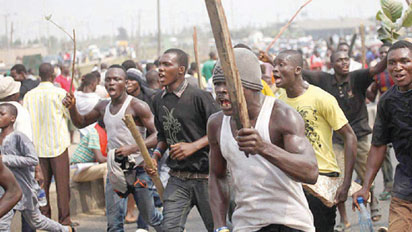 Some residents in the Amansie West District of the Ashanti Region have staged a massive demonstration against the Ashanti Regional Chairman of the ruling New Patriotic Party NPP Bernard Antwi Boasiako over abandoned road project.

The residents from about four communities namely Seidi, Koben, Amanchia and Ahwerewa have asked the NPP to blame themselves and the regional chairman if they lose more votes come 2024 general elections, saying the party has failed to honour their promises of providing them Motorable roads. 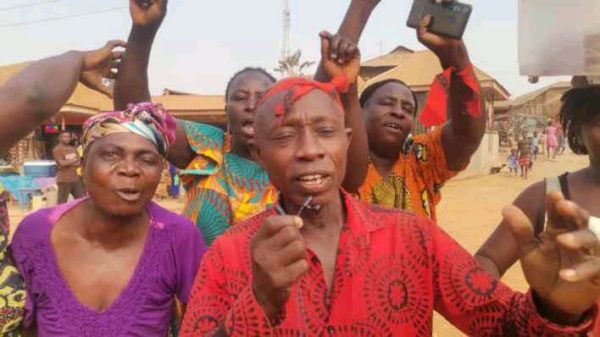 According to them, the deplorable roads in the district have become a serious setback breeding apathy among some core members of the NPP in the district.

The Unit Committee chairman for Ahwerewa Electoral Area Mr Kwame Ampofo who claimed to the an astute member of the NPP in an interview with OTEC News Kwame Agyenim Boateng on Wednesday, January 12, 2022 said they are well informed that the abandoned road is being constructed by Mr Benard Antwi Boasiako.

The project spanning from Seidi to Ahwerewa Mr Ampofo disclosed was started in 2016 and has not been completed till date creating many challenges for residents plying the road. 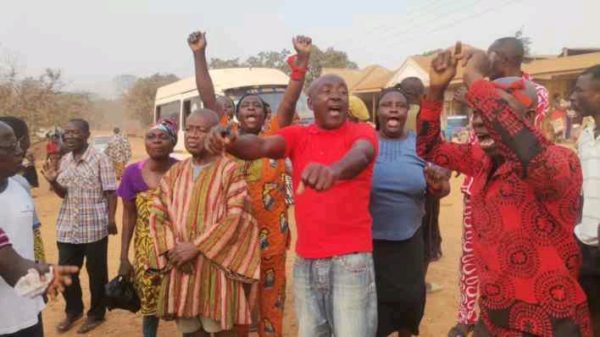 “Armed robbers have taking over the road due to it’s aberrant nature, and they are killing people on the road every now and then”. He said

The Chief of Ahwerewa Nana Osei Owusu Kuffour Akunnor Ababio who was part of the agitation expressed worry over how they are being bathed with dust on the road.

He noted that the ruling NPP leadership in the Ashanti Region have consistently neglected the Amansie West District One area the NPP reaps more votes in any general elections.

He appealed to the government to as a matter of urgency talk to the contractor in order for him to speed up works on the road.

Meanwhile the Personal Assistant to Mr Bernard Antwi Boasiako and a member of the NPP’s communication team in the Ashanti Region Mr Duncan Boateng in an interview with OTEC News confirmed that the NPP’s regional chairman is the contractor on the said road.

He explained that Mr Benard Antwi Boasiako has not abandoned the road, adding that workers are still working hard to complete the project. 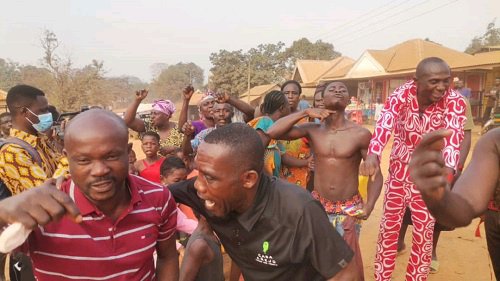 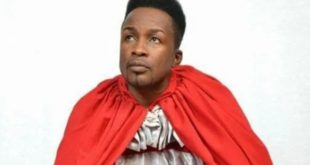 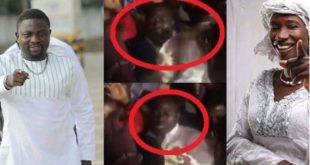 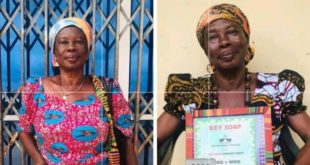 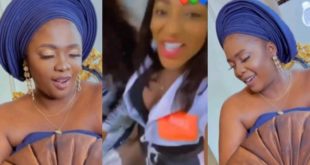