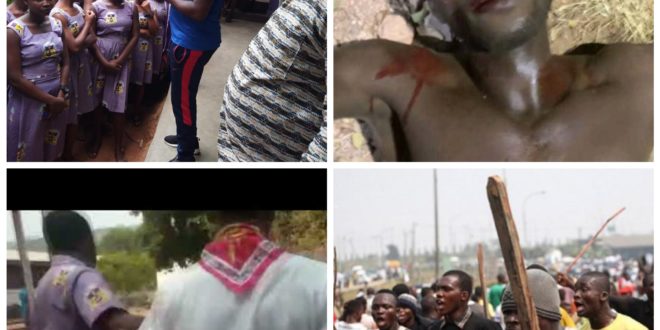 Information reaching DGN Online indicates that, a suspected thief has been reported dead, as the second person is in critical condition after they were allegedly attacked by students of Akro Senior High and Technical School (ASHTECH) at Odumase in the Lower Manya Krobo Municipality of the Eastern Region.

The death has, however, led to a reprisal attack from the youth of Odumase Krobo after pelting stones at the students. 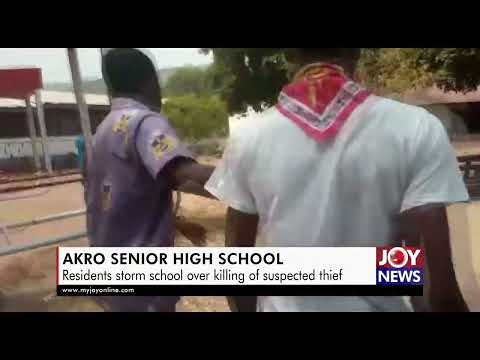 The Police in a report said on Friday, January 21, at about 10:30 pm, they received information from the headmaster of the Akro Secondary Technical School that two suspects had invaded the girls’ dormitory of the school.

According to the Police, they were, subsequently, apprehended and beaten by the students.

The police said they arrived at the school and found the two suspects in an unconscious state.

The report said one person died upon arrival at the St Martin De Pores Hospital while the other suspect in critical condition is receiving care at the same hospital.

This, when the youth of the community heard, provoked them to attack the school on Saturday.

Parents who stormed the school on Saturday for a PTA meeting were locked up in the school.

The situation took the intervention of the MCE, Simon Tette, and the area Police commander who rushed to the school to rescue them.

Currently, there is tension in the area, as a heavy security presence has been beefed up in the school.